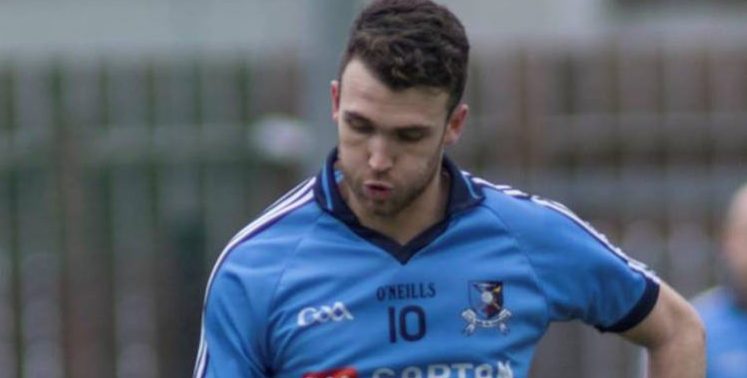 Milford booked a place in the Ulster IFC semi-finals as they eked out a win over Killeavy at the Athletic Grounds this afternoon.

McNamee hit 1-2 in the final quarter to get Milford over the line.

“His movement is unbelievable, side to side. He had them on toast out there in the last 15 minutes.”

Killeavy had Milford on the back foot in the first half and the Moyle View men looked in trouble until McNamee’s goal gave them the kick they needed.

Barrett said: “We knew once we got the hands on the ball, they were open and we got six goal chances over the game. We knew we could create chances. We just ground it out near the end.”