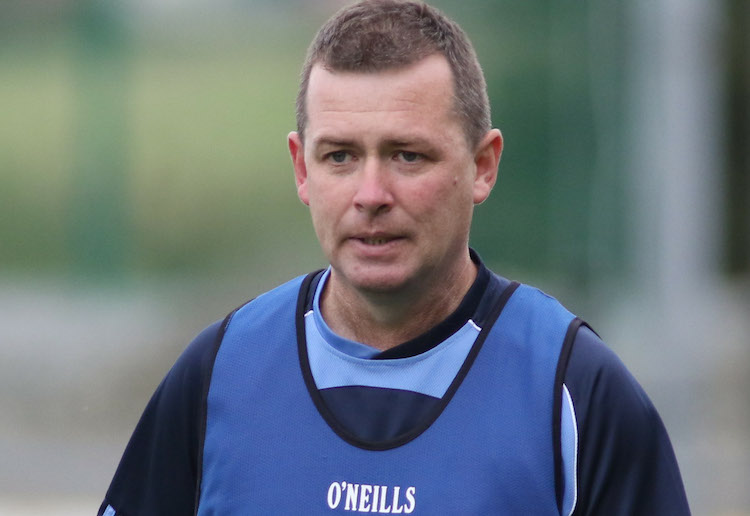 Listen: ‘We feel that we can have a real cut at Ulster’ says Milford boss

After making up for the disappointment of a 2016 Donegal IFC final replay loss to Burt, many believed that Milford had their day in the sun when they overcame St Naul’s to win the Intermediate title this year.

But the Moyle View men, after a gripping win over Killeavy yesterday, now stand just an hour away from an Ulster final.

“We feel that we can have a real cut of this Ulster Championship,” O’Donnell said after his team shook their heads clear following a poor first half.

“It was tough going. It was a real, cracking match. They got through us handy in the first half, but our defence tightened up well in the second half.

“We saw it out. We were a goal down at half-time, but we didn’t panic. We were superb in the second half.”

Tony McNamee was the hero of the hour for Milford, scoring 1-2 in the second half.

O’Donnell said: “Tony McNamee is a class act. His attitude is 100 per cent. You trust boys like him. He has something different.”

Listen: ‘We feel that we can have a real cut at Ulster’ says Milford boss was last modified: October 29th, 2017 by Chris McNulty
FacebookTweetLinkedInPrint
Tags:
2017 Ulster IFCDanny O'DonnellKilleavyMilfordTony McNamee