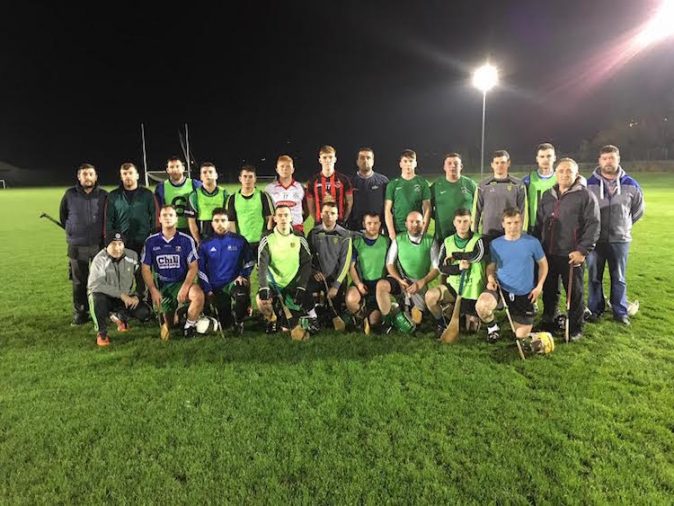 Three injury concerns for Setanta ahead of Ulster JHC final

Setanta have a trio of injury worries ahead of Sunday’s Ulster JHC final against Na Magha in Ballybofey.

The Crossroads men are in a provincial decider for the first time in nine years having bridged a nine-year gap to win the Donegal SHC title.

Manager Paul Campbell is sweating on the fitness of Declan Coulter, Niall Cleary and Colm Melaugh ahead of the game.

Armagh native and inter-county star Coulter is nursing a calf injury, while Donegal wing-back Cleary has a strained hamstring and Melaugh has been laid up with sciatica.

“We’ll make calls on them all on Sunday morning,” Campbell said.

“Niall is more a cautious one than anything and he should be ready.

“They’re niggly doubts, but they’re all getting physio so they might make it yet. We’ll leave them all until very close to the throw-in.”