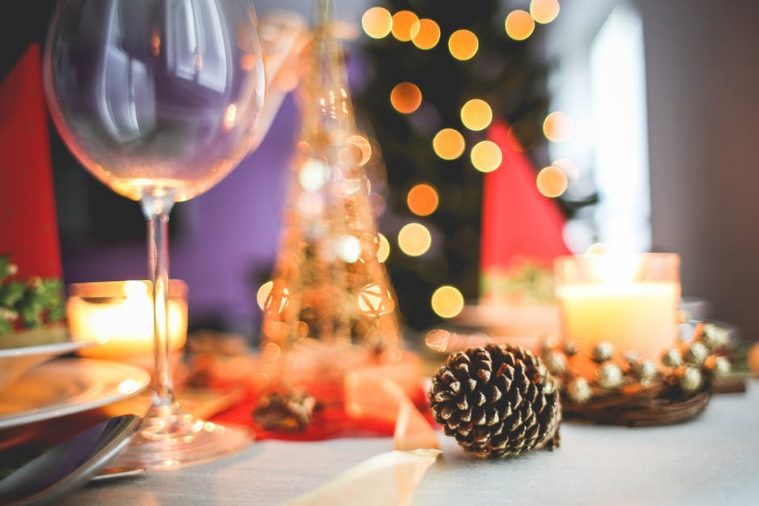 Looking for the perfect Christmas Party venue? Check out The Villa Rose and Jackson’s Hotels

As we enter the first week of November, it’s officially Christmas Party season!

The Villa Rose and Jackson’s hotels are delighted to announce their Christmas party plans together with their stellar line-up of pre and post-Christmas entertainment including Conal Gallen, Tommy Tiernan, Lisa McHugh, Raymond Sweeney, Derek Ryan, Bagatelle, John McNicholl, and many more!

Offering phenomenal value for money, The Villa Rose and Jackson’s Hotel have released the details of their ultimate party package.

Be welcomed by a lavish drinks reception and try the delicious canapes before being treated to a mouth-water five course meal.

Spot prizes, an 80s/90s disco with a Christmas DJ, and much more is also part of the package.

We’ve also received confirmation that a certain guest of honour will make the trip from the North Pole especially for your Christmas party!

The dates the two venues are taking bookings for this Christmas extravaganza can be seen below:

Looking for the perfect Christmas Party venue? Check out The Villa Rose and Jackson’s Hotels was last modified: November 3rd, 2017 by Staff Writer