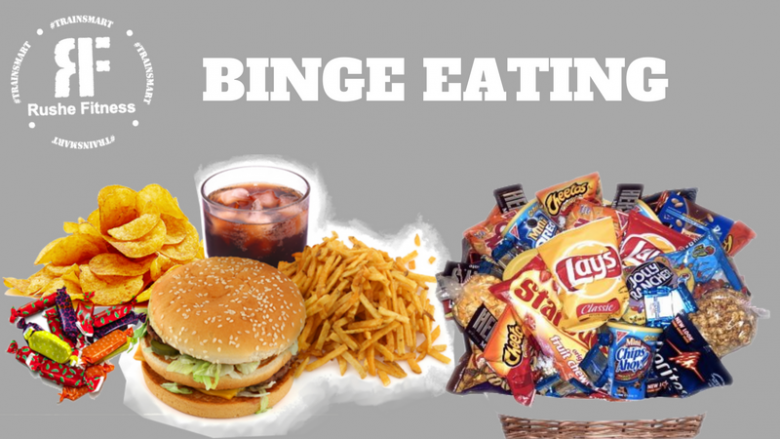 DD Fitness: The Body Coach goes on a binge

Joe Wicks is a phenomenon! In the past 3 years he has gone from an unknown Instagrammer, into one of the most known names and faces in fitness.

His company is rumoured to be turning over £1 million PER MONTH and Joe himself is now worth £15 million.

Not bad for 3 years of work.

I have been critical of his nutrition advice in the past and his penchant for adding fatty foods with the idea that I will burn more fat.

But one thing that you cannot fault with him, is he is on a mission to get people up and moving again, and it is working.

A few weeks ago he made a video, where he came out and said that since moving to LA in order to crack the American market, he hasn’t been exercising and has been ‘binging on chocolate and fizzy drinks’.

“I’ve been having a right blow out, Obviously I’m in America and there’s loads of fast food. I’ve kind of lost my way. I basically need to get back in the game mentally. I’ve just been lazy. I can’t be bothered to exercise.”

This is great, and not in the way the rest of the fitness industry approached it.

They saw it as a chance to take a jibe at him and to proclaim that his 90 day SSS plan is ‘unsustainable’ and how he has finally been shown up as the fake he is….. and other such nonsense.

So, if he has been doing this for over a year with little to no days off, what’s the issue with him taking some down time while he is in America? None, that’s what.

Yes, he is on a pedestal and people look up to and follow what he says and does. But if you think that he eats clean 24/7 and has no days off, you are fooling yourself.

You also are setting really bad expectations for your clients. We shouldn’t expect our clients or ourselves to be on plan 100% of the time. 80-90% is fine for most people depending on where they are starting from. Expecting 100% has been shown time and time again to eventually lead to failure.

All you have to do is to look at many of the fitness models on Instagram. Once they step off stage and their show is done, it’s like walking into ‘Willy Wonkas Chocolate Factory’.

The amount of crap they put away is ridiculous, and yet they will spend most of their time telling their followers that eating clean is the only way to eat.

Whether Joe’s message is genuine, or a clever marketing ploy remains to be seen.

It could just be a clever way to connect with his followers and to let them know that he is just like them and that everyone can have slip ups.

But if you get back on track and follow his plan, you’ll be fine.

I only say this because he did pretty much the same video this time last year a week before his book was to be released.

The recent video was done a week before the release of his new DVD.

So, it could be very clever marketing, or a genuine video letting his fans know that mistakes happen and that you can fix them by getting back on track and exercising and eating well again.

His message isn’t fancy, it’s not new or difficult, but it seems to resonate with people.

If it gets people to be more active, eat better and end up healthier, it’s alright with me.

My little Black Dress Challenge starts on November 6th and has has women from all over the country signing up and looking through our new App and Membership site.

If you want to join over 30 ladies who have signed up already, click the link below;
http://www.rushefitness.ie/little-black-dress-challenge