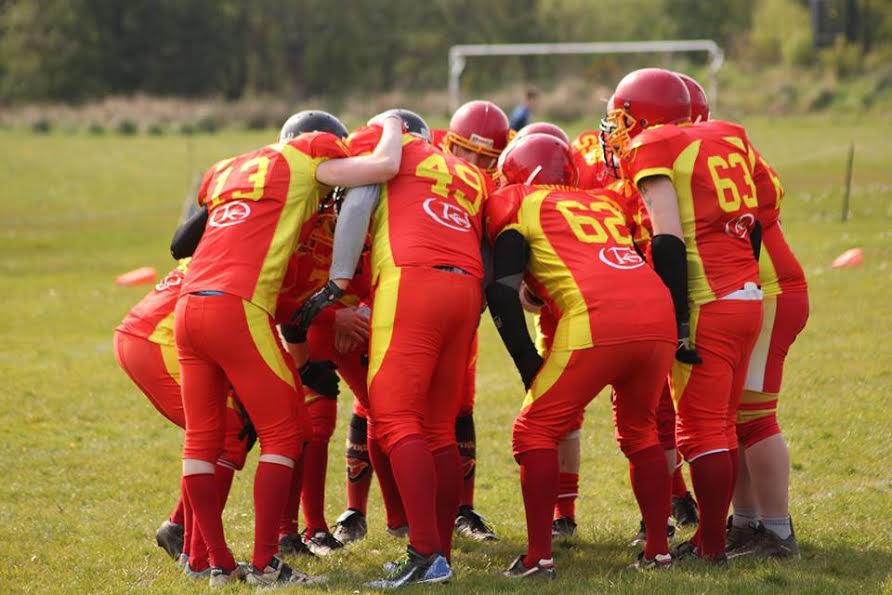 The Donegal-Derry Vipers are now recruiting for their fourth season in the Irish American Football League.

The club strive to build a platform that promotes inclusiveness regardless of culture, ethnicity or creed.

The Vipers compete in the IAFA league (Irish American Football Association) and are the premier team in the north west. The team was founded in 2014 by Cathal Curran and has gone from strength to strength since its inception and was promoted to IAFA1 in 2017 after a very successful undefeated 2016 season resulting in the team winning the IAFA2 bowl.

Last year  the team made the playoffs only to fall seconds short of making the final. The team has a large roster of players and is looking to expand further in 2018 and beyond with eyes on a potential youth team to further bolster the team and community for future generations.

“Whether you’re a sports athlete star looking to try something new in American Football or a lazy couch potato looking to get into shape, this is the sport for you,” said Vipers Head Coach Jason Brock.

“There’s something for everyone requiring all kinds of body types and mindsets. Even if you know nothing about American Football now, that will soon change.

“The majority of the team began with  zero American Football knowledge and now know the vital importance of a third down conversion or what a ‘hold’ is.

“Last year we made the playoffs only to fall seconds short of making the final. If you believe you’ve got that special edge to take us to the next level, signup now.”

If you’re interested please Visit www.ddvipers.com to sign up to the Tryouts by using our contact form to register your interest so we have an idea of numbers in advance. We will also add you into the Vipers WhatsApp Group for further information.

19th November at Letterkenny (Location to be Confirmed) – 10am-1pm