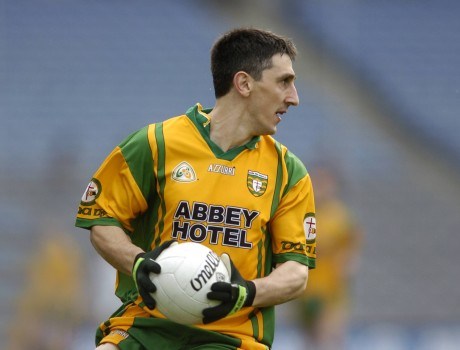 Glenties native Paddy Campbell has been appointed as the new manager of the Derry Under-17s.

Campbell is well versed in Oak Leaf football having managed Steelstown, Castledawson and Slaughtmanus in the Sperrin county.

Campbell was the captain when Naomh Conaill won the Donegal SFC for the first time in 2005.

He was on the Donegal squad that won a Division 1 League crown in 2007.

He had a spell as manager of his native Naomh Conaill before returning to Derry.

Trials will begin this weekend.