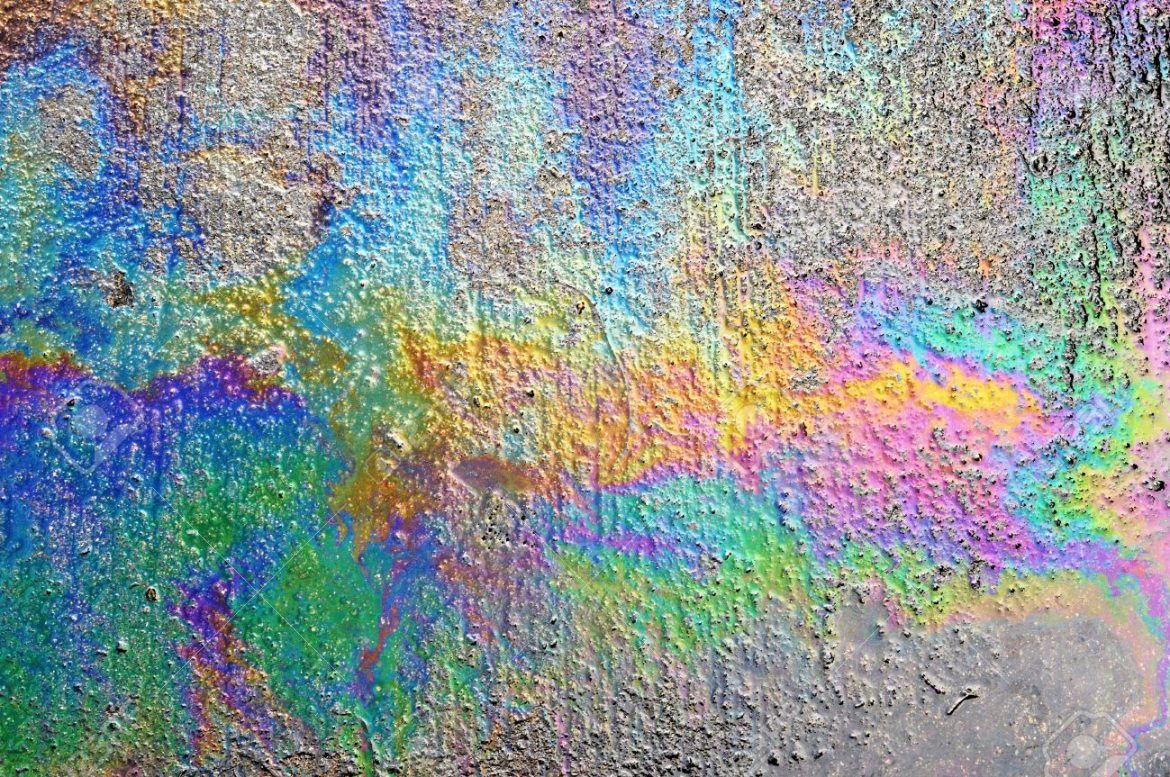 The Donegal Road Safety Working Group has agreed to examine the alarming increase in the prevalence of oil spills on many of the county’s roads.

The decision comes following a request made by Cllr Ó Fearraigh last month calling for heightened cross-party and interagency co-operation between the various bodies responsible for road safety.

Welcoming the news, Cllr Ó Fearraigh said “I very much welcome this confirmation which I’ve received from Donegal County Council this week confirming that the issue of oil spills on our roads and the alarming rise of road collisions will now be examined by the Donegal Road Safety Working Group.

The body, which is an interagency group comprising of the Local Authority, Transport Infrastructure Ireland (TII), An Garda Síochána, the Road Safety Authority (RSA), Donegal Youth Service, as well as a number of other road safety campaigners, meets each month and works closely with local communities to advance safety on our roads.

Cllr Ó Fearraigh added “Following my interventions last month, in which I called on the various groupings to work collectively to address this problem, it has now been confirmed that the issue of oil spillages will now be placed on the official agenda of the items to be discussed at the group’s next full monthly meeting which takes place this morning (Friday).

“While this is of course to be welcomed and shows that this matter is receiving the attention it deserves, it is a decision which illustrates that all of the various authorities and agencies are serious about tackling what has become a growing threat to road users and to the public in general.

“While I look forward to continuing to work closely with the group on this matter, I have also written to both the local authority and local Garda Management to request the latest data in respect of the number of road traffic collisions which have been caused due to oil having been present on the road surface, as well as the number of occasions that Response Kits have been deployed by the Local Authority over recent months.

“As everyone is very much aware, this is an issue which I am very concerned about. I have pledged to continue to work with all the stakeholders and other interested parties to ensure that road safety can be further promoted and that the presence of oil on the county’s roadways is avoided and kept to an absolute minimum.”