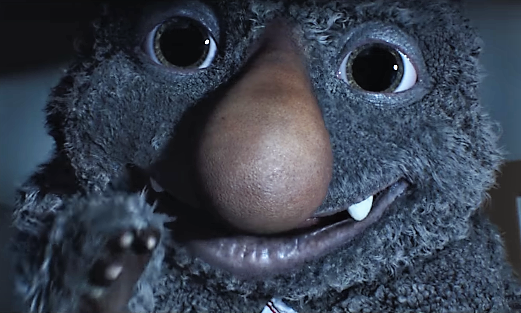 The annual event of the John Lewis Christmas advert has arrived. After a mysterious campaign, viewers all over the world have finally met Moz the Monster.

The department store has focused their 2017 Christmas campaign on a cuddly, snoring creature called Moz, who lives under a little boy’s bed. Viewers have been quick to give their take on the tale of Joe and his imaginary friend. Watch it here and make up your own mind:

The John Lewis Christmas campaigns aim to get bigger and better each year. This time the department store has spent a monster budget of £7million for a cute film directed by Oscar winner Michel Gondry with rock band Elbow covering a classic Beatles track Golden Slumbers as the soundtrack.

Craig Inglis, customer director of John Lewis, said: “This year’s Christmas campaign brings to life the power of children’s imaginations and the joy of great friendships. Moz and Joe’s story is magical and heartwarming and I’m sure it will be loved by all of our customers, young and old.”

Since it’s release the video is rising fast up the ranks on Youtube, where it is getting mixed reviews from commenters.

Some say it is was a ‘disappointed’ and ‘not as good as previous years’ while others say they love it and see it as the beginning of the Christmas season.

If you’re a fan of the loveable Moz The Monster, you can get your own now at John Lewis online. 10% of the price of every Moz The Monster mug and soft toy will be donated to Barnardo’s children’s charity.

What do you think of the advert? Let us know in the comments below.