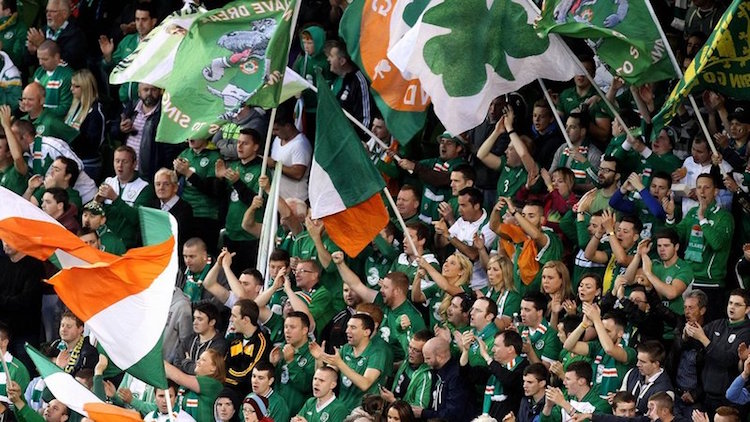 A Donegal teenager will help carry the Irish tricolour onto the pitch at the Aviva Stadium before tomorrow night’s World Cup play-off second leg between Ireland and Denmark.

17-year-old Bryan Coyle, a student at Mulroy College in Milford, was selected by Young Carers Ireland for the honour.

Bryan, whose younger brother Cahir goes to Little Angels in Letterkenny, is an Ireland fanatic and will lead the teams out in front of a heaving Aviva that will be packed to its 51,700 capacity for the winner-takes-all clash that has the glittering prize on offer of a place at next summer’s World Cup. 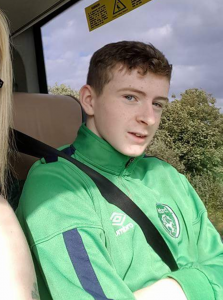 Tomorrow’s game will be among the biggest ever staged at Ballsbridge and the tie is delicately poised following the 0-0 draw in Copenhagen on Saturday night.

He will be accompanied by his mum, Kathleen Coyle, to the game and will meet the players afterwards – they could well be at a big bash if Ireland qualify!

“Young Carers Donegal are an amazing group and they do so much,” Kathleen said.

“Bryan is a massive Ireland fan and goes to all the games in Dublin with the Ramelton boys on Boyce’s bus.

“It will be an amazing experience for Bryan to carry out the flag before such a big game.” 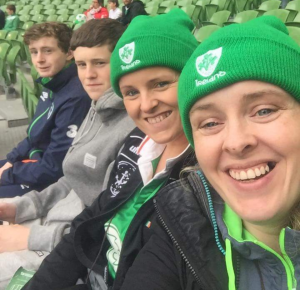