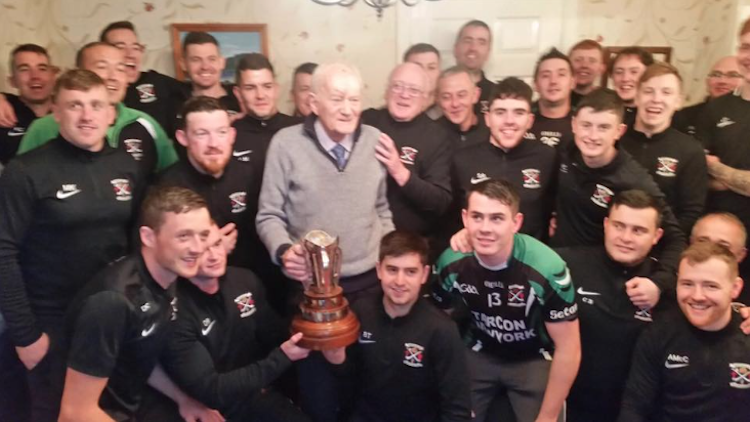 “A hurling man through and through. His final whistle was blown,” Setanta said in a statement on their Facebook page.

Danny was a founding member of Setanta in 1979 and was also involved in the reformation of the Red Hughs club in 1981.

It was in his role at Setanta that he was best known and just recently will have been one of the proudest men around as his beloved club won the Ulster JHC title for the first time having captured the Donegal SHC title.

Danny Cullen was principal of Dromore National School until his retirement in 1995.

He is survived by his wife Bridget, children Danny Jr, Michael, Paschal, Charlotte, Bernadette and their extended families.