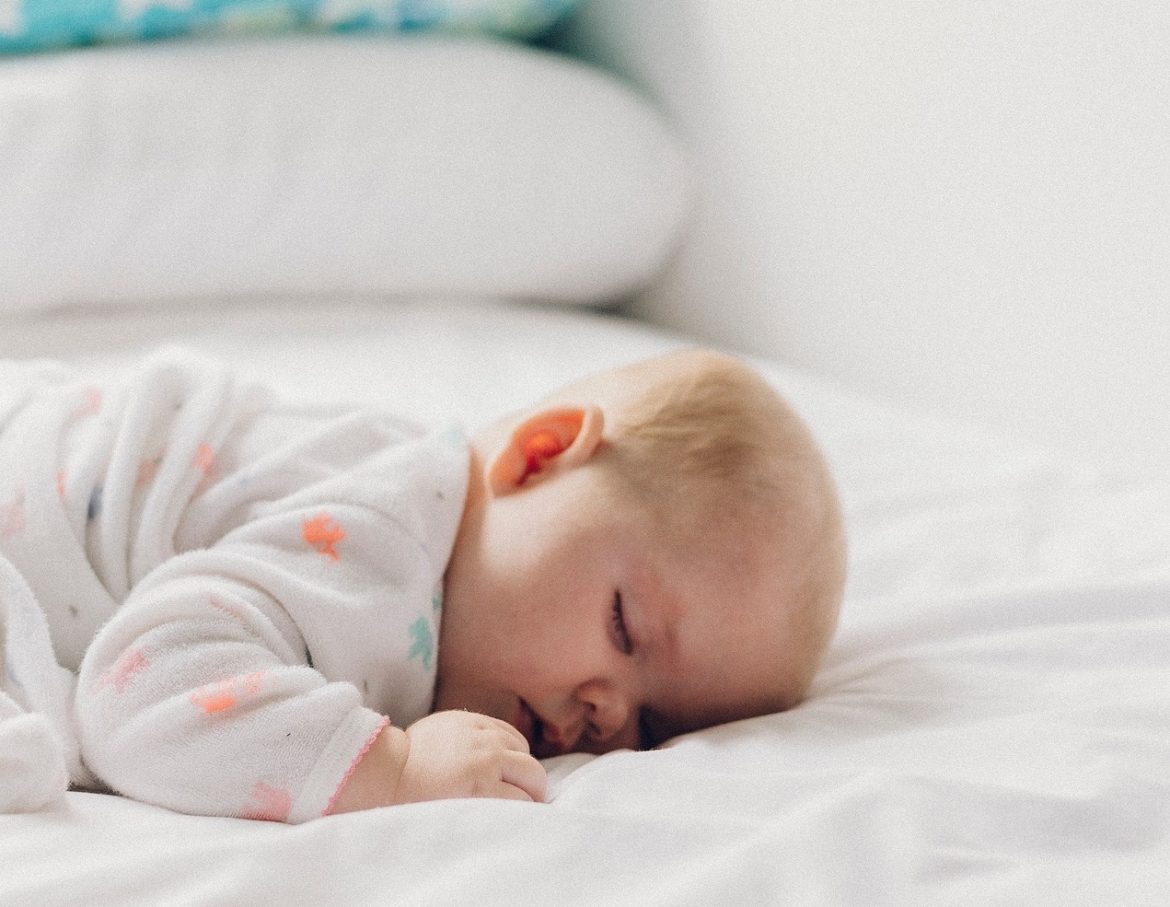 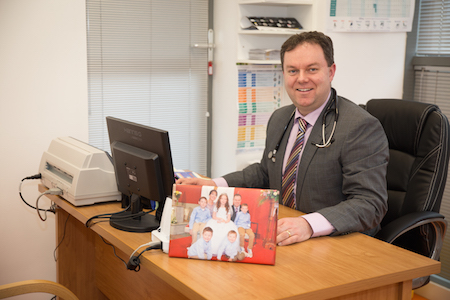 It is bronchiolitis season and it is useful for parents of young babies to be aware of it.

Bronchiolitis is a common infection of babies in which the small airways in the lungs ( the bronchioles) become infected, usually with a virus. The bronchioles are the small little airways within the lungs that enter the millions of tiny little air sacs where oxygen passes into the bloodstream. Bronchiolitis means inflamation of these small airways.

Most affected babies are not seriously ill and make a complete recovery, but sometimes it can be more serious and hospitalisation is required. The usual cause is the RSV virus, which is a common cause of colds but occasionally other viruses can be the culprit.

It is estimated that one in three babies under 12 months develop bronchiolitis at some point and the most common age group affected is 3-6 months.

Only 2 or 3 babies out of 100 who are affected will require admission to hospital. Certain babies with underlying problems such as heart conditions or lung conditions or indeed premature babies are more at risk of developing a more serious illness.

How are babies affected?

Bronchiolitis usually occurs from November to about March. Symptoms are not usually severe and include initially a runny nose, cough and mild temperatures (similar to a cold). As the infection travels down to the bronchioles the babies breathing rate increases and wheeze may develope. The nostrils may flare and the cough can get worse.

The movement of muscles between the ribs may become more obvious as the baby requires more effort to breathe and as the baby tires , it sometimes becomes more difficult to feed and take drinks.

The illness peaks at about 2/3 days. For some babies this may be similar to a heavy cold while for others it may result in serious breathing difficulties. The condition usually eases over one to two weeks though the cough may linger for longer. Some children become more prone to wheeze and coughs after a bout of bronchiolitis though this usually fades with time.

Normally the immune system is well able to kill the virus that causes bronchiolitis and thus it usually settles itself. Antibiotics do not kill viruses and are usually not advised. Treatment is supportive and is aimed at ensuring the baby does not become dehydrated, helping the baby’s breathing if it becomes more difficult and being alert for any complications .

It is reassuring when the infant feeds well. Breathing can be eased by raising the head of the cot slightly.

Things to watch out for include not feeding or drinking well, increasing rate of breathing, struggling to breathe or any change in your babies normal healthy pink colour.

Does my baby need to go to hospital?

Very few babies with bronchiolitis need to go to hospital and if they do, it is usually a short stay as doctors make sure they get enough fluids and give extra oxygen if required. A very small percentage of hospitalised cases develop complications such as pneumonia and may require intensive care support.

The RSV virus is very common as it causes many coughs and colds in adults and children. It is almost impossible to avoid it totally. We usually advise keeping very young babies away from people with coughs and colds if possible.

There is a vaccine which is administered to children with severe underlying heart or lung conditions or children with problems with their immune systems.Should these children develop bronchiolitis an antibody injection is often given monthly to help limit the severity of the condition.

Breast feeding and living in a smoke free home is protective for babies against bronchiolitis. Passive smoking affects the lining of the baby’s airways while breast milk contains antibodies which help in the fight against the infection.