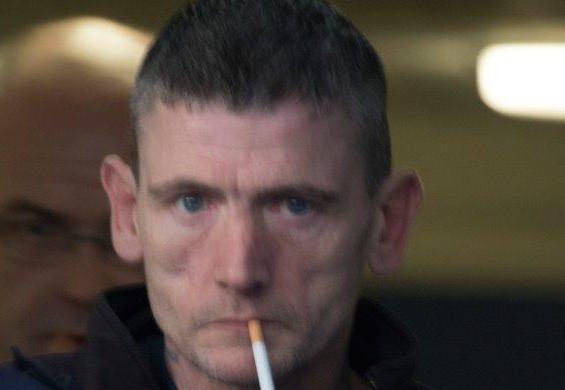 Man concealed drugs inside himself to smuggle drugs into Donegal

A man who used himself as a drugs mule to smuggle heroin into Co Donegal on buses has been jailed for three months.

Jonathon Behan was met by Garda drugs officers when he got off a bus from Dublin in Letterkenny in August 2015.

When officers confronted Behan, 44, he had bags of heroin in his mouth and after being searched it was discovered he had also concealed more drugs in his back passage.

When interviewed, Behan denied he was selling the drugs but said they were for himself, his girlfriend and another friend.

Behan, who has 117 previous convictions, appeared at Letterkenny District Court on another range fo charges spanning over three years.

Although from Dublin, Behan has lived in the village of Annagry in West Donegal for a number of years.

The court was told that he had terrorised another family and had even tried to run them over in his car.

The incident happened on April 10th, 2016 when a drunken Behan tried to run over a couple after they came out of the local Mace shop in Dungloe.

They had to jump out of the way and ran to their car but Behan ran over to their car and banged on their window and shouted abuse at them.

On another occasion, Behan went to the home of the father of the young woman he had tried to run over and threatened he would shoot him and blow up the house.

Judge Paul Kelly asked Behan’s solicitor, Mr Kieran Dillon what the route of the problem was.

He was told it was a personal issue involving Behan’s mother-in-law and a member of the family he had targeted.

Mr Dillon said his client was a father of three who had been addicted to alcohol and drugs for several years.

He added that his client was trying to get help for his addictions but admitted that he was ‘lucky to be alive.’

Judge Kelly sentenced Behan to a total of one year in prison on the dangerous driving and threats charges and banned him from driving for a total of six years.

He also received a three month concurrent jail term for possession of drugs.

Man concealed drugs inside himself to smuggle drugs into Donegal was last modified: November 19th, 2017 by Stephen Maguire