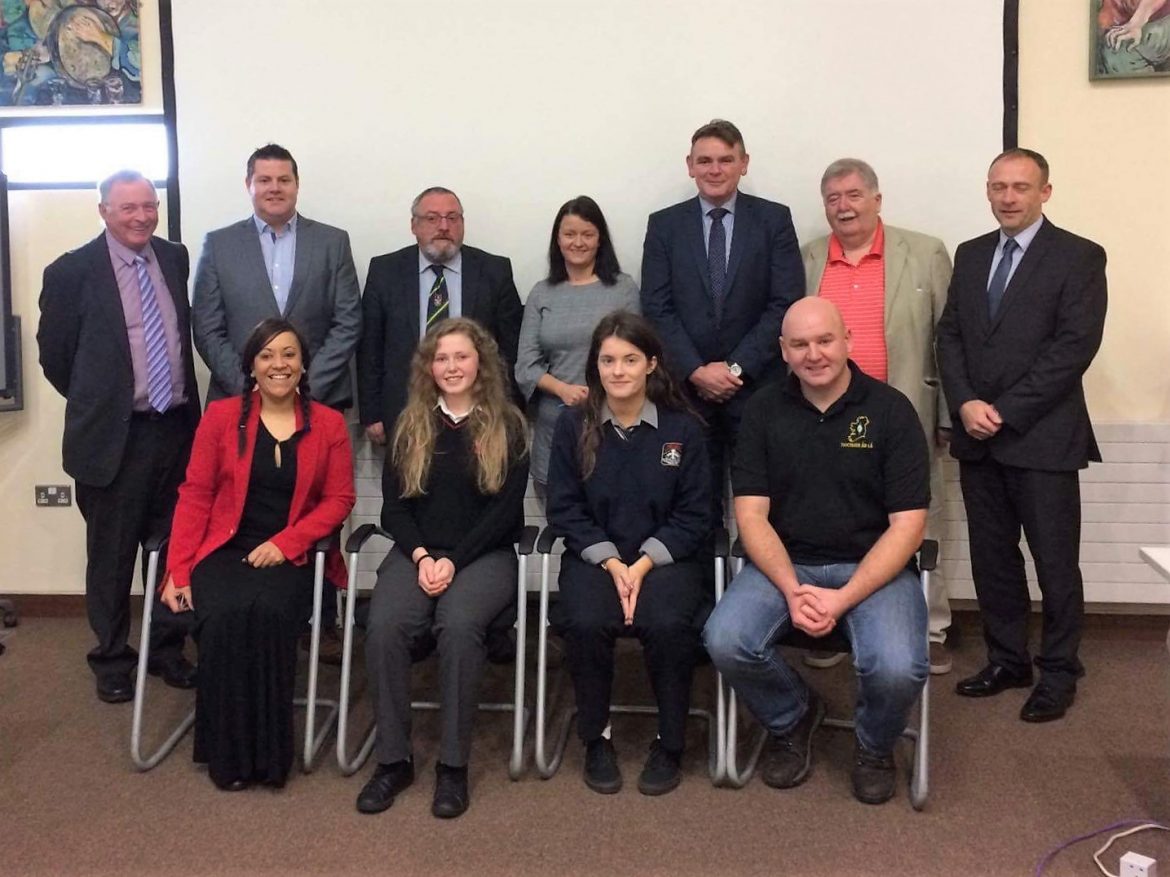 Two Donegal Youth Councillors attended the meeting of Glenties Municipal District on Tuesday this week and gave a detailed presentation on the work that they have been involved in over the last 12 months.

Roisin Costello and Shauna Doherty outlined details on the priority work programme for the youth council and their priorities include sport recognition for girls, sexual health and education, facilities for young people and body image.

Donegal Youth Council is made up of 33 young people from every corner of Donegal including each of the 26 secondary schools and from the different youth clubs and organisations including Foroige and the Donegal Travellers Project. 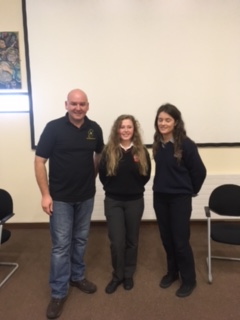