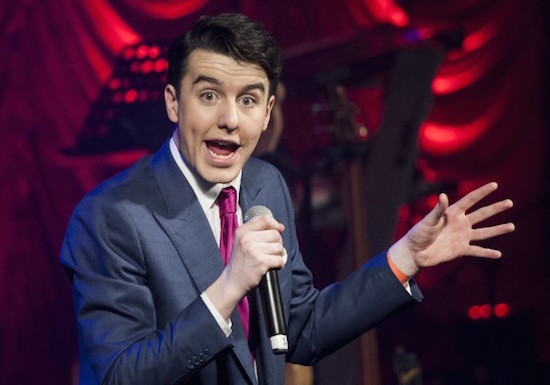 String of sexual misconduct allegations made against Al Porter

A large number of unsubstantiated sexual misconduct allegations have been made against comedian Al Porter in the past 24 hours.

According to The Times, it has been alleged that 24-year-old Porter has groped fellow performers and sent inappropriate messages to a musician after their appearance on Today FM.

Today FM has acknowledged the allegations, and in a statement they said that Porter will be taking a break from his slot.

“In light of recent events, Today FM and Al Porter have agreed that Al will take some personal time from his lunchtime radio show.”

Porter has not yet commented on the allegations.