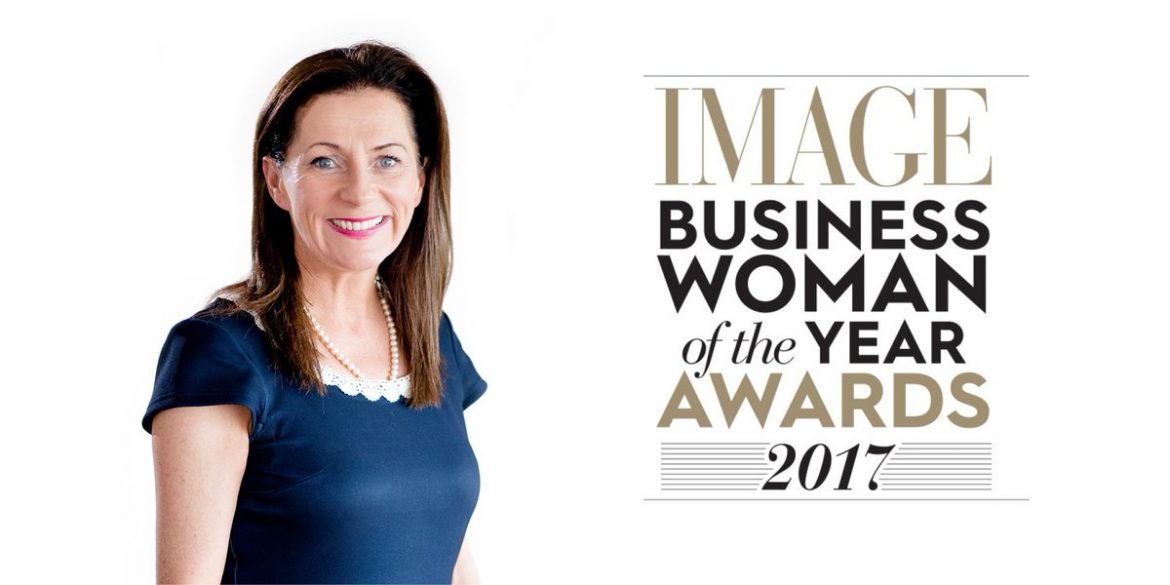 The Donegal businesswoman was announced as runner-up in the Entrepreneurship category of the high-profile awards.

The Businesswoman Of The Year Awards is Ireland’s most prestigious night to honour female leaders and innovators.

Deirdre was cheered on by her support team, including Harvey’s Point Guest Relations Manager Noel Cunningham and Sheila Russell, who is a member of the hotel’s Sales & Marketing team.

A true professional, Deirdre didn’t spend too much time celebrating. “Well, that’s the party over for now! Back to business,” she tweeted this morning. Deirdre will be a key speaker today at a Women in Business Lunch in Castle Grove, Letterkenny today. 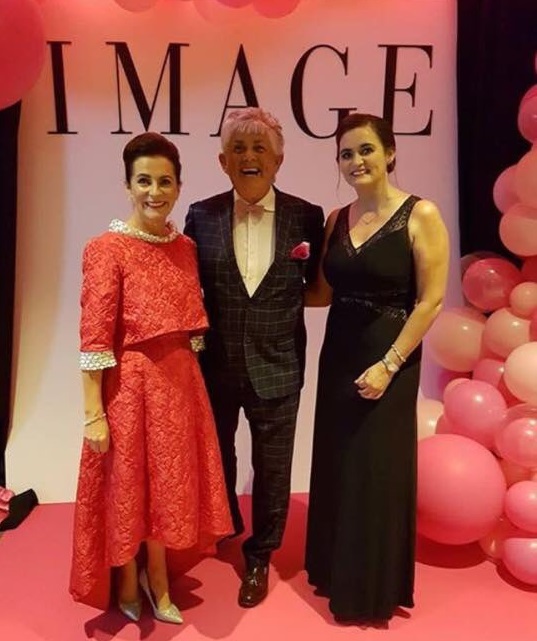 The Ballintra woman is the co-owner of the multi-award-winning Harvey’s Point Hotel and has worked over 28 years to transform the residence from 20-bedroom hotel to a highly-regarded 75-bedroom hotel that is Number 1 on TripAdvisor in Ireland.

She is a former Donegal Person of the Year and is the current President of Donegal Women in Business Network, a member of ‘Going for Growth’, and volunteer Lead Entrepreneur in the pilot programme ‘ACORNS’ which is an initiative to support aspiring female entrepreneurs in rural locations throughout the country. 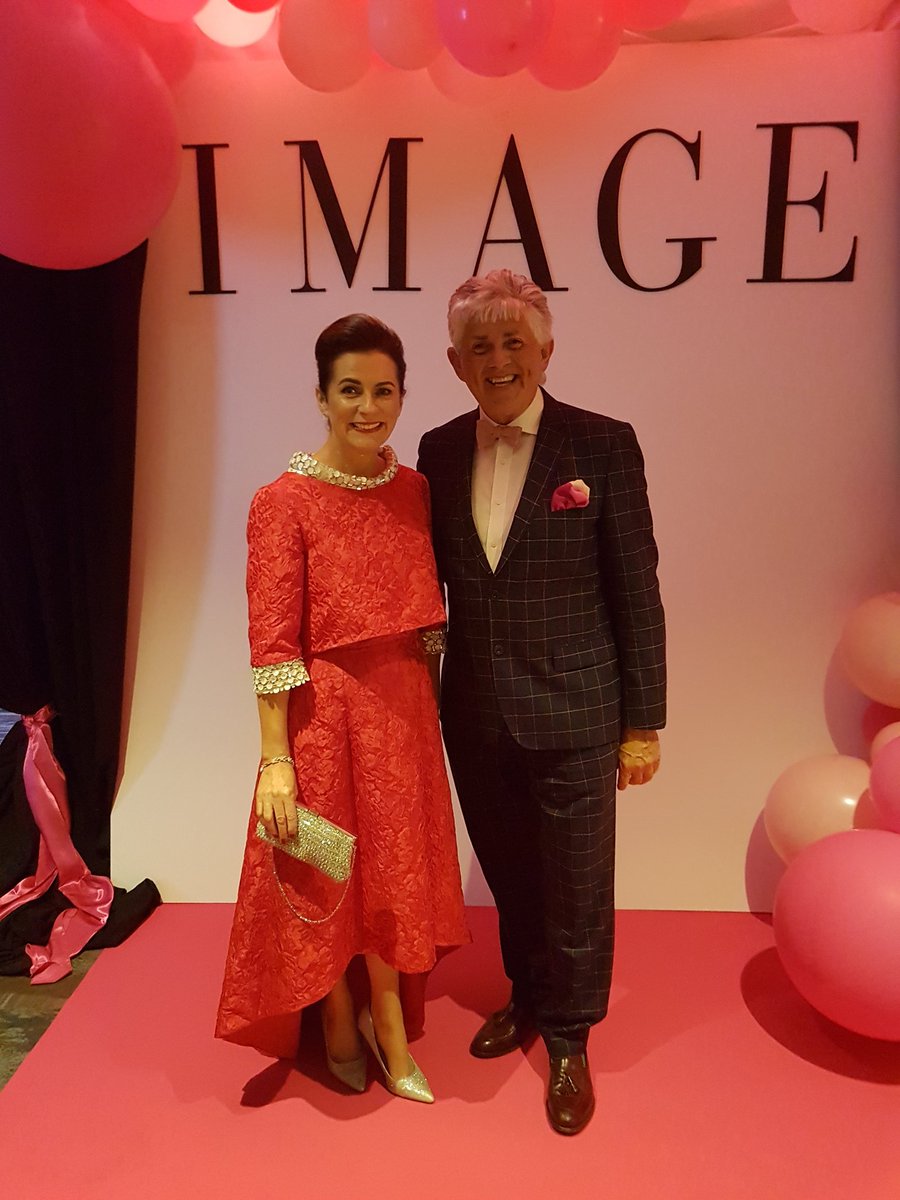 The first place winners of the Entrepreneur of the Year award were Niamh Sherwin Barry and Aoife Lawler, founders and directors, The Irish Fairy Door Company.

Donegal-based CEO Larissa Feeney of AccountantOnline.ie was also a finalist at the awards in the best Start-Up category. This was won by Drs Lisa and Vanessa Creaven, managing directors of Spotlight Whitening.

Clodagh Edwards, CEO of IMAGE Publications, says, “Every year, the IMAGE Businesswoman of the Year Awards becomes an even more significant date in the calendar, as we see incredible women receive the acknowledgement they deserve.

“With over 443 individual nominations in 2017, the judging process to select our shortlist, and then choose our winners was especially difficult, but we are delighted with the outcome – congratulations to all involved. As a publishing and media company for women, run (mostly) by women, I’m delighted to be in a position to champion those who work hard to realise their dreams.”