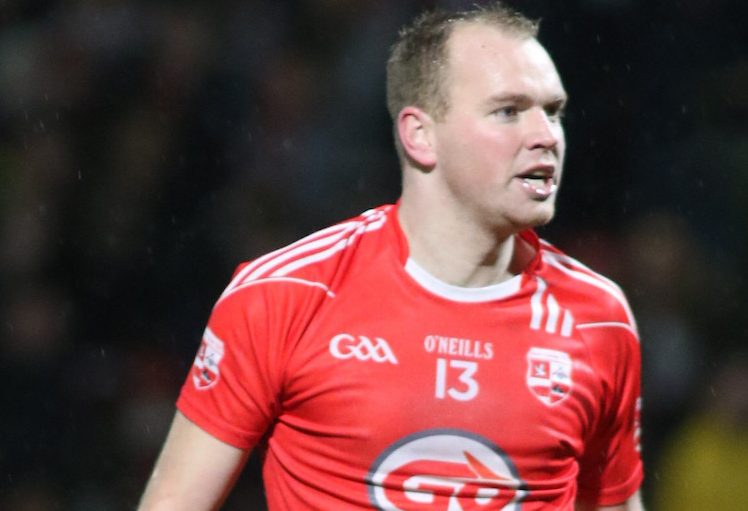 Not for the first time, Matthew Crossan proved the hero of the hour – but this one by the Naomh Colmcille ace will live in the memory for generations.

Crossan’s 47th minute goal, a strike worthy of gracing any final, was the big moment in Naomh Colmcille’s 1-9 to 0-6 Ulster JFC final win over Belnaleck.

Sub Don Hegarty, who breathed real life into the Naomh Colmcille attack, had possession and off-loaded to Crossan.

Until then, he’d been quiet by his standards. Doubts might have set in as Hegarty made the play.

“Nah, not a chance,” Crossan proclaimed.

“When I was in there, there’s no doubt I was going for goal. Goals are key in Gaelic football. Thankfully it went in.

“I had two touches in the first half. Their sweeper cut a lot out. It was only after Don came on that we could run at them and open them up.

“Our fitness shone through. We know that no team will match us on our day.”