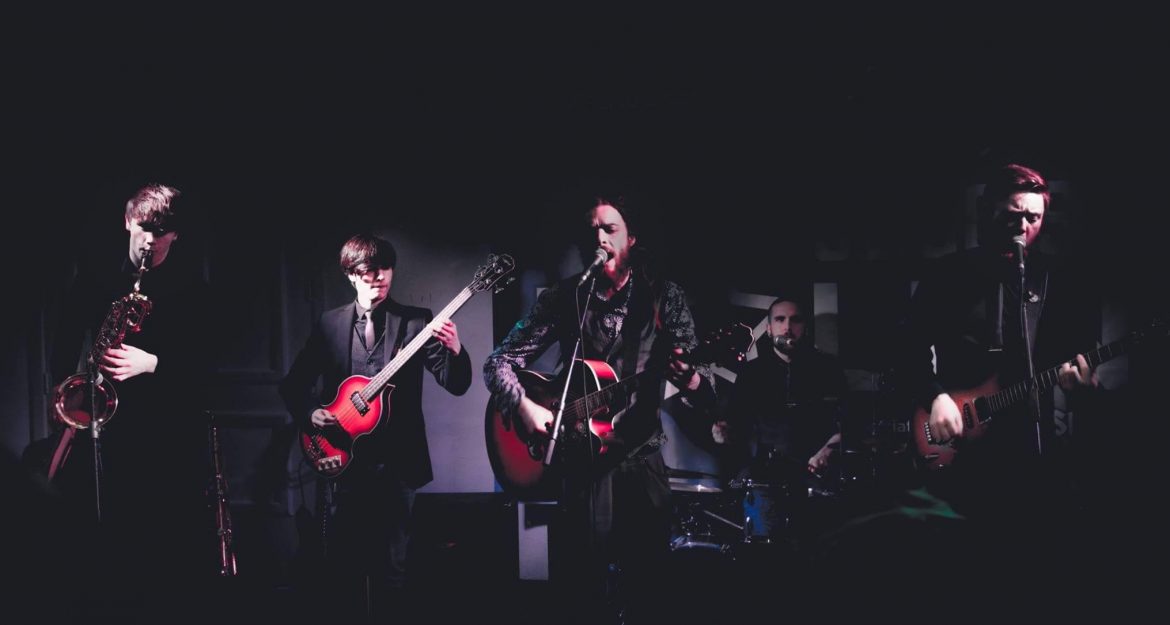 Ballyshannon musicians Otter Cooper and Eoghan McDermott have reached the final of Sligo’s Got Talent.

The bassist and drummer are part of The Well Dressed Hobos, an alternative rock band based in Sligo.

The Donegal men joined the group in 2016 alongside Danny Thompson and Dean McDermott. Danny and Dean had previously recorded a six-track self-titled EP just before the Otter and Eoghan joined – and once the band got together, they began touring and writing new music together.

The addition of Peadair Murphy on the saxophone in late 2017 completed the line up, giving the band the final element needed to create their unique original sound.

“The band incorporate several genres, rock blues, and reggae fused with social activism. A common theme throughout our music is the message of peace, freedom, social change and a move towards a more sustainable alternative lifestyle,” the band explains.

“The band try to encourage people to strive for something better and in these turbulent times when the ‘business as usual’ mindset no longer works. The Well Dressed Hobos music can give you something that we all can relate too.”

2018 is set to be an exciting year for the band as they tell Donegal Daily that they have a new EP on the way.

The competition is hosted by Garavogue Bar in Sligo, and has been running for the past nine weeks. The competition began with fourteen of Sligo’s most talented musicians, with the top five remaining to battle it out next Friday.

The band says that the support so far has been amazing, and hope to see plenty of Donegal fans at Garavogue Bar for the final on December first at 8pm.