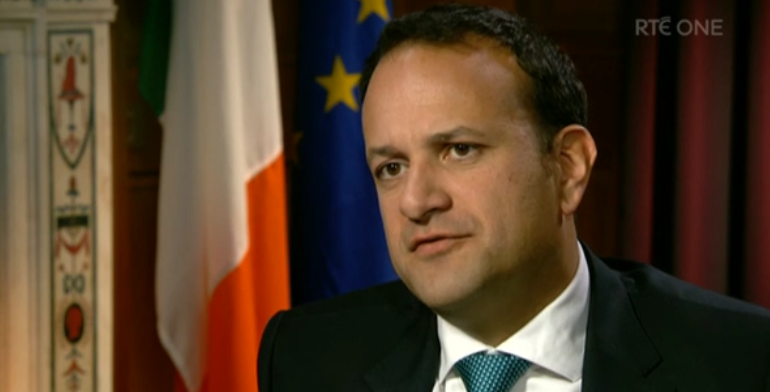 Poll: If a snap election is called, who will you vote for?

With political turmoil gripping the country, a General Election could be held before Christmas.

This follows the discovery of an email which alludes to Tánaiste Frances Fitzgerald TD allegedly being made aware of the smearing of Garda whistleblower Maurice McCabe in 2015, a year before the smear became public.

Fitzgerald TD says that she does not remember the email, and may have forgotten about it as she could take no further action on it.

The Taoiseach hopes to avoid a general election, however Sinn Féin have vowed to press on with their motion of no confidence in Tánaiste Frances Fitzgerald. It remains to be seen whether Fianna Fáil will remain steadfast in this motion as Michael Martin and Taoiseach Varadkar attempt to reach an agreement.

Speaking to RTÉ News, Varadkar says that he will not be seeking the Tánaiste’s resignation, and says that the case against her is “very flimsy.”

If the matter is not resolved by Tuesday, Ireland could face a snap election.

Poll: If a snap election is called, who will you vote for? was last modified: November 26th, 2017 by Elaine McCallig
FacebookTweetLinkedInPrint
Tags:
fianna failFine GaelFrances FitzgeraldGovernmentIrelandpollSinn Feinsnap election