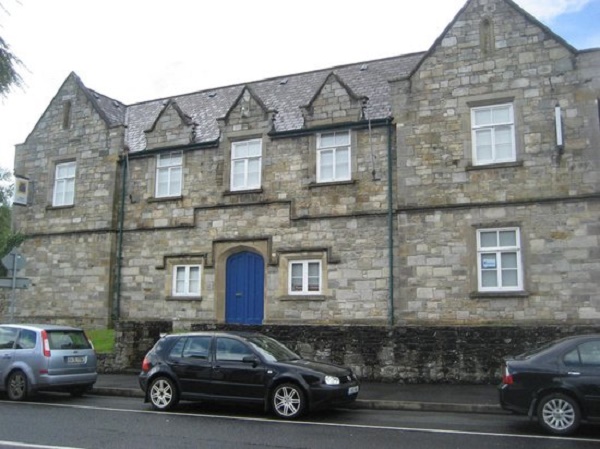 On Thursday, December 7th, from 2-4.30pm, Donegal County Museum, in partnership with the Inniskilling Museum and the Irish Defence Forces, will display for the first time in County Donegal, the Victoria Cross awarded to Pte James Duffy for “most conspicuous bravery” during World War I.

He is the only Donegal winner of a Victoria Cross in WWI. The Museum will also exhibit the medals awarded to Captain Henry Gallaugher DSO.

The medals will be on public display for the afternoon of the 7 December in the Museum on the High Road, Letterkenny. Admission is free and all are welcome.

The Museum is also hosting the exhibition ‘Ulster Winners of the Victoria Cross’ on loan from the Ulster Scots Agency and there will be an opportunity for the public to consult the draft version of the County Donegal Book of Honour: The Great War 1914-1918.

Pte James Duffy VC was born at Thorr, Crolly, Gweedore, on 17 November 1889. As a young baby he was brought to live in Bonagee, Letterkenny.

He enlisted in Glasgow on the 1st December 1914 and was posted to the 6th Battalion, Royal Inniskilling Fusiliers.   The Battalion was sent to Gallipoli, later to Egypt and onto Palestine in September 1917 as part of the British invasion of Palestine.

On the 27th December 1917, Private Duffy’s heroic actions saved the lives of two of his comrades. He was presented with the Victoria Cross by King George V on 25 July 1918 at Buckingham Palace. He is the only WWI Victoria Cross recipient from County Donegal. His VC is in the collection of the Inniskilling Museum at Enniskillen Castle, Co. Fermanagh.

Captain Henry Gallaugher was born at Balleighain, Manorcunningham in 1886. He was commissioned into the Royal Inniskilling Fusiliers in 1914.

During the Battle of the Somme, Captain Gallaugher formed a party which rescued 28 men stranded in no-man’s land and he was awarded the Distinguished Service Order. On 7 June 1917 during the Battle of Messines, Capt Gallaugher’s right arm was shattered by a shell fragment. Although urged to go back, he led his company to its objective, and while returning later to have his arm dressed, he was killed instantly by a shell. He is buried in Lone Tree Cemetery, Belgium.