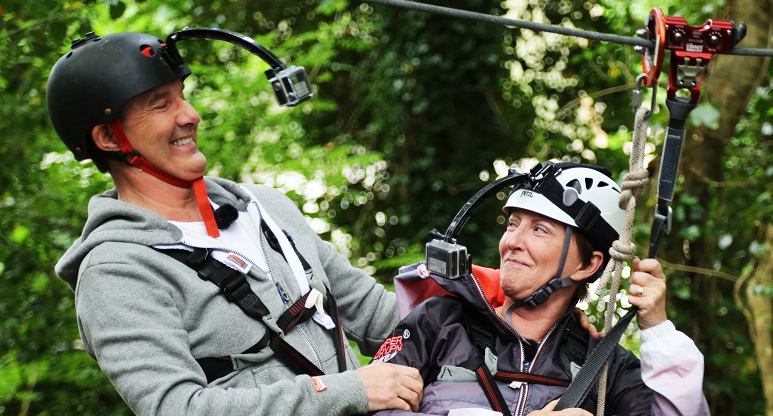 ‘We’ll have another go’ – Daniel gets ready for another Road Trip!

Daniel and Majella have revealed that they will ‘motor on’ with their hit B&B Road Trip series, which will begin filming in the New Year.

There will be no shortage of the O’Donnells on our TVs in 2018 with this new travel series and a Room to Improve renovation on the horizon.

Daniel told the Irish Sun that he and Majella were amazed by the success of the B&B Road Trip and have responded to their fans’ requests to film another series of adventures.

“It’s a lot of fun, and we had no idea how well it would do — it was incredible. It caught the imagination of people.

“It’s a simple approach, there’s no big direction, they just let us motor on,” Daniel told the Sun. 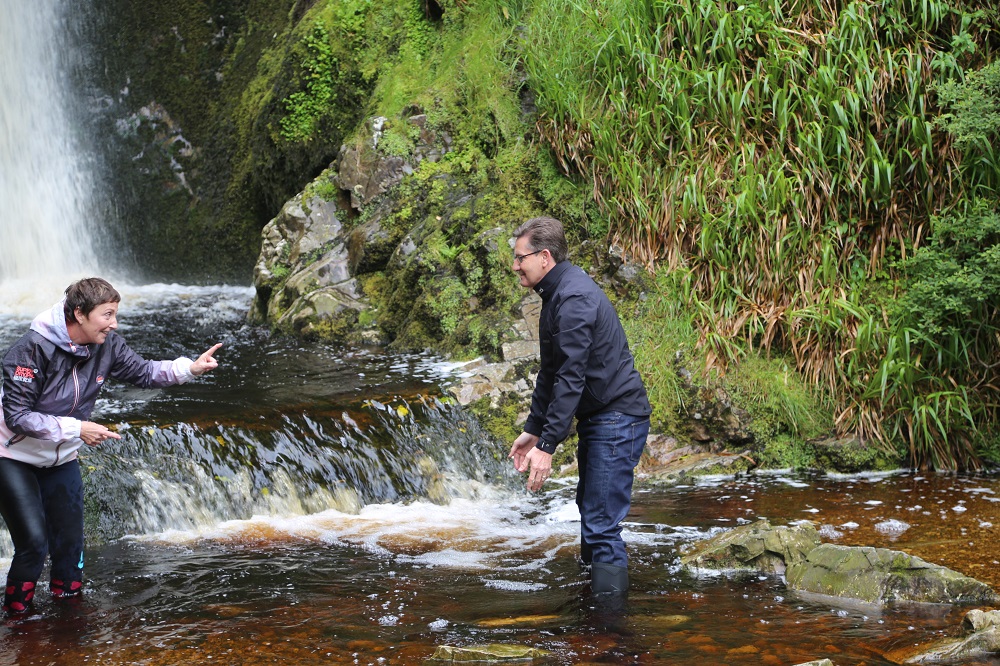 The couple’s last episode of the B&B Road Trip took them to Donegal this year when they visited The Glen House B&B in Clonmany. Scenes of the pair splashing in the Glenevin Waterfall have become some of the standout moments from the whole show.

It looks like Daniel and Majella have another busy year ahead in the showbiz scene, as well as in their family lives.  They will become grandparents again when Majella’s daughter Siobhan has her baby, which is expected in January.

Daniel has said he is particularly looking forward to Christmas in Donegal. Christmas to him, he said, is all about the hustle and bustle of it all, the church services and the music.

Daniel has been appearing a lot on TV and radio in recent weeks as he spreads the word about his Christmas album. The 2CD and DVD special is set to be a top gift for Daniel fans this year.  The ‘Christmas With Daniel O’Donnell

‘ pack includes a live show which was filmed and recorded during Daniel’s sold-out concerts at Dublin’s Convention Centre last December.

‘We’ll have another go’ – Daniel gets ready for another Road Trip! was last modified: November 28th, 2017 by Staff Writer
FacebookTweetLinkedInPrint
Tags:
B&B Road Tripchristmas with danieldaniel o'donnellMajella O'DonnellRoom To Improve