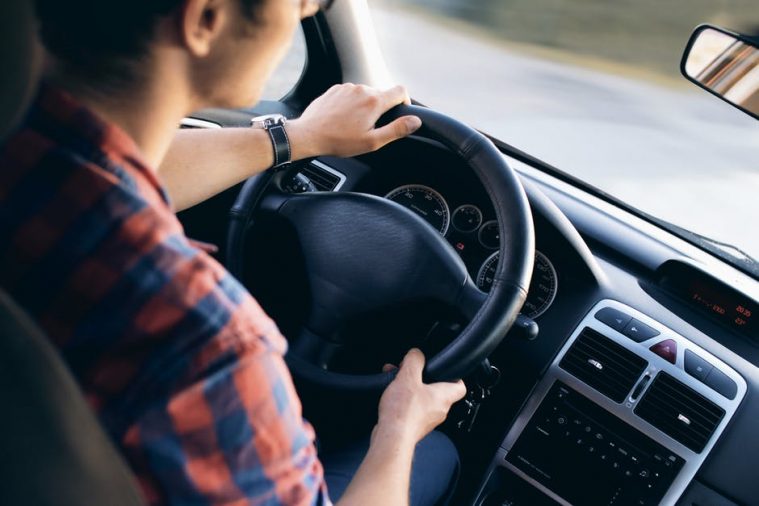 People living in Carndonagh, Malin and Culdaff have to travel over 60km to Letterkenny to apply for or renew their driving licences.

Deputy McConalogue has been arguing for the NDLS service to be made available at the Public Services Centre in Carndonagh.

“Since the new driving licence application system was set up in 2013, motorists on the Inishowen peninsula have been driving to Letterkenny to apply for or renew their licences.

“While the NDLS system makes sense, there are only 34 centres in the country and counties like Donegal, which have a huge geographical spread, are at a major disadvantage”, explained Deputy McConalogue.

“Disappointingly, despite these concerns, an NDLS centre for Inishowen appears unlikely.

“The Road Safety Authority has confirmed that the current NDLS front office service in Letterkenny has been extended to February 2019, but it does not envisage an NDLS office on the Inishowen peninsula. It says it’s working on an online service, which is scheduled to go live in April 2018.

“This is a State service and is one which should be provided for in the Public Services Centre in Carndonagh, it is unacceptable that this is now not going to happen.

“I will be raising it again with the Transport Minister to see if there is any room for manoeuvre on this issue”, concluded Deputy McConalogue.