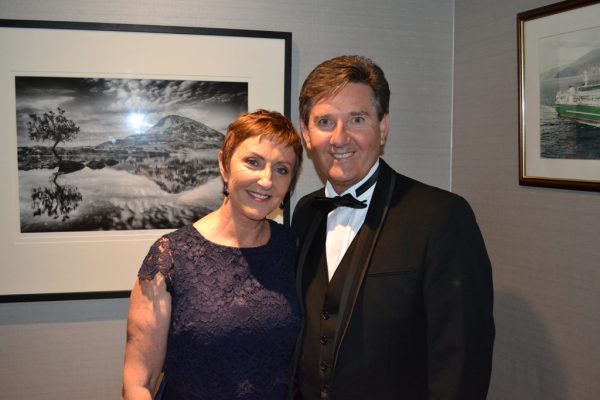 Daniel admits Majella is still worried her cancer will return

Daniel O’Donnell has admitted that his wife Majella is still worried her cancer will return.

Majella suffered from breast cancer in 2013.

However, she has been given a clean bill of health and very recently had a scan.

However, speaking on the Lorraine Show on UTV, Daniel admits that his wife does not take her health for granted.

Daniel said his wife is in good form and has managed to raise more than €700,000 for the fight against cancer after having her hair shaved live on The Late Late Show.

But he said “The one thing I would say is that she is always that bit worried if she doesn’t feel well – what could it be?

“I think it’s important that you keep your check-ups and even always if there’s something well, always go and don’t wait.”

Daniel gave presenter Lorraine Kelly a bit of a shock when he told her that it was almost 30 years since they had first spoken on television.

“Ah, but you’re looking mighty,” he told her.