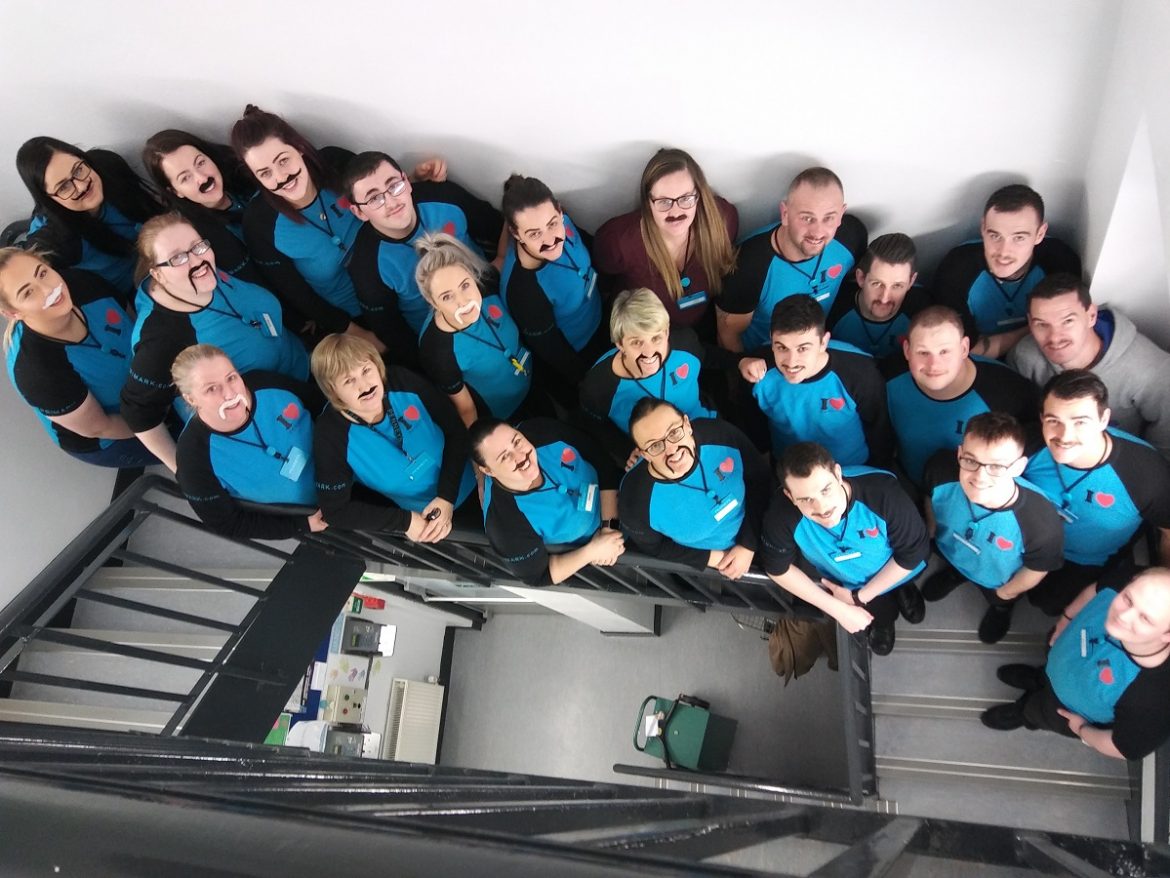 Penneys staff make moustaches the accessory of the season!

The team at Penneys Letterkenny transformed the style stakes when they sported marvellous moustaches this November.

They raised a grand total of €3932, with female staff joining in the campaign on the last day of the month. The women wore stick-on moustaches in support of the lads and helped raise €470 towards the total.

The staff were eagerly supported by Penneys customers, who donated to collection boxes in store during the campaign.

Movember is an annual event to raise funds for projects which address some of the biggest health issues faced by men: prostate cancer, testicular cancer, and mental health and suicide prevention.

The Penneys crew are back to being clean-shaven for December, which means we can now clearly see their proud smiles at a great team achievement!