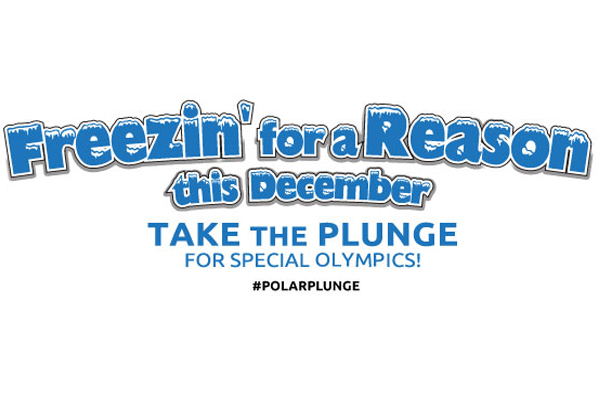 With the long range forecast looking positively chilly, Special Olympics Ireland are issuing a final reminder about the Rathmullan Polar Plunge on Saturday December 9th at 11:30am.

The Donegal fundraiser for local athletes with intellectual disabilities takes place at the Pier once again in 2017. Interest is already high, as the event has proved a fun and rewarding occasion over the last few years.

Do you have what it takes to get chilly in Lough Swilly?

Those who think they are brave enough to take the Polar Plunge can register at www.specialolympics.ie/polarplunge. Registration costs just €20 with plungers asked to raise an additional €50.

All money raised goes directly to supporting athletes with intellectual disabilities in sport and competitions. Plungers who raise more than €50 will also receive a complimentary Polar Plunge T-Shirt.

2018 is a massive year for Special Olympics in Ulster. 278 athletes and 112 coaching and management volunteers from the region will head to Dublin for four days in June for the Special Olympics Ireland Games. 13 sports will feature in venues such as the National Indoor Arena, the National Aquatic Arena and Morton Stadium. Ulster’s representatives were selected from regional advancement events over the past 12 months – a lucky few will go on to compete at the Special Olympics World Summer Games in Abu Dhabi in 2019.

“Athletes are at the heart of the event, with volunteers making sure fans, plungers, families and fundraisers have a great time. Sea temperatures are 11.1 degrees which is why we are asking people to get ‘Freezin For A Reason’. The air temperature is forecast to be 8 degrees though, so technically it will be warmer in the water!”

John also acknowledged the role of the Garda Siochana in the event, who are behind the Law Enforcement Torch Run. The LETR is the awareness and fundraising programme of An Garda Síochána and the PSNI supporting the Special Olympics movement in Ireland.

“This event just wouldn’t happen without them,” he said “and they have been involved with Polar Plunge since the very beginning. This Saturday is primarily about fundraising, so we’d encourage anyone who has yet to sign up to register online or just join us on the day.”