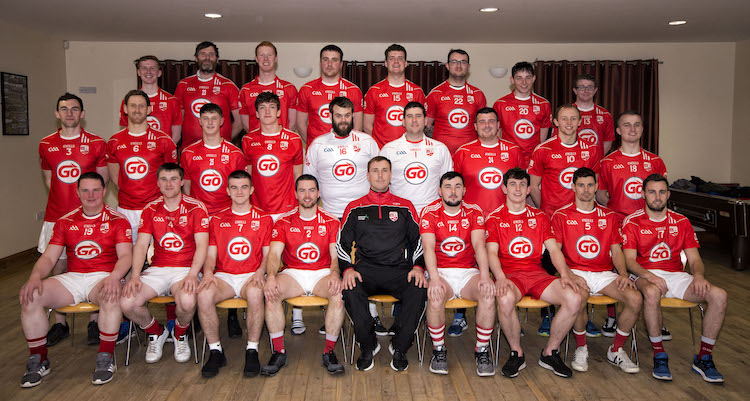 Ryan McKinley and Naomh Colmcille set off for Scotland today ahead of Saturday’s All-Ireland JFC quarter-final.

Already, it has been a campaign littered with magical memories and new chapters in Naomh Colmcille’s short history.

But now they head for unchartered waters.

The Donegal and Ulster Junior champions face Dunedin Connollys in Edinburgh on Saturday and McKinley has only business on the mind as they prepare for the off.

“It’s good to be playing football at this time of year. We’re looking forward to the challenge,” he said.

“It’s been a good season so far. The performance levels need to go again. If we can get what we got in the second half of the Ulster final, we won’t be far away. Come Saturday, we’ll be ready.”