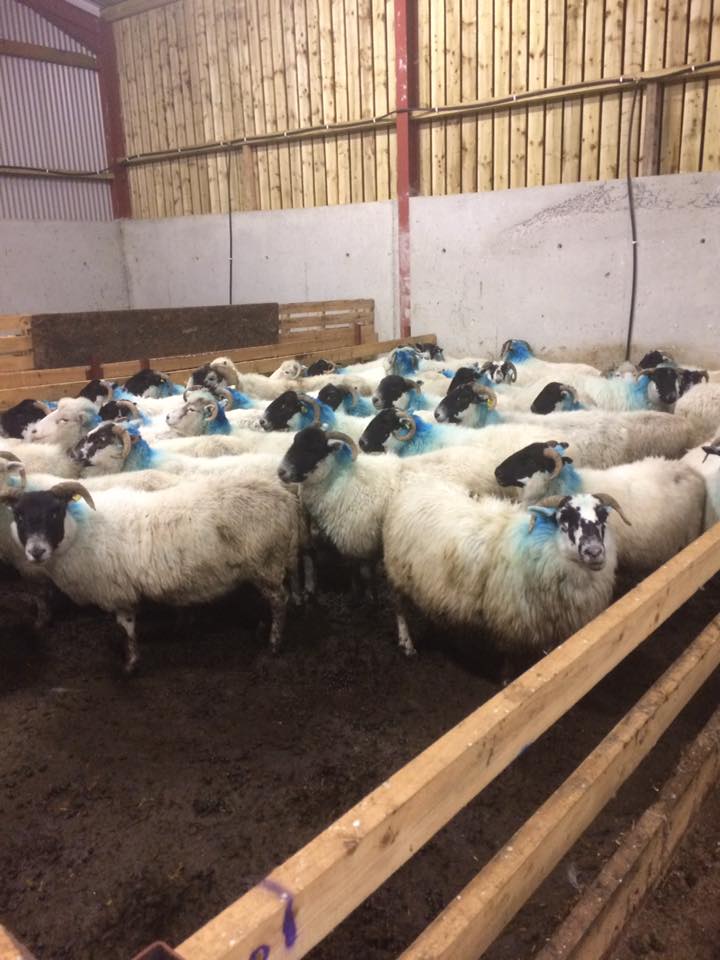 Farmer Stephen O’Donnell is appealing for information following the suspected theft of 74 of his sheep.

36 ewes and 38 ewe lambs went missing during September and October from a hill situated just outside the Cleeslough side of Termon along the N56.

Before the theft, Stephen had a flock of 350 sheep. One-fifth of Stephen’s livestock are now missing.

“It’s a big loss, a big hit. A lot of hard work has gone into it to just have people ruin your livelihood. Remember if this happened to you how would you feel? This is our livelihood,” Stephen told Donegal Daily.

The ewe lambs were put back out on the hill with the ewes after being clipped in August, and when they gathered the flock together for the ram in October, Stephen discovered the extent to which his flock had decreased.

“The sheep could have been sold for breeding, someone might have bought them and didn’t know that they were stolen.

“They went missing between September and October, people could have been buying sheep before the rams went out. These sheep might have been sold recently or a few months ago. People also could have bought them if they were short of sheep for commonage grazing. There’s a lot of demand for horned sheep at the minute. The horned breeding ewes are worth anything between €80 and €120.” 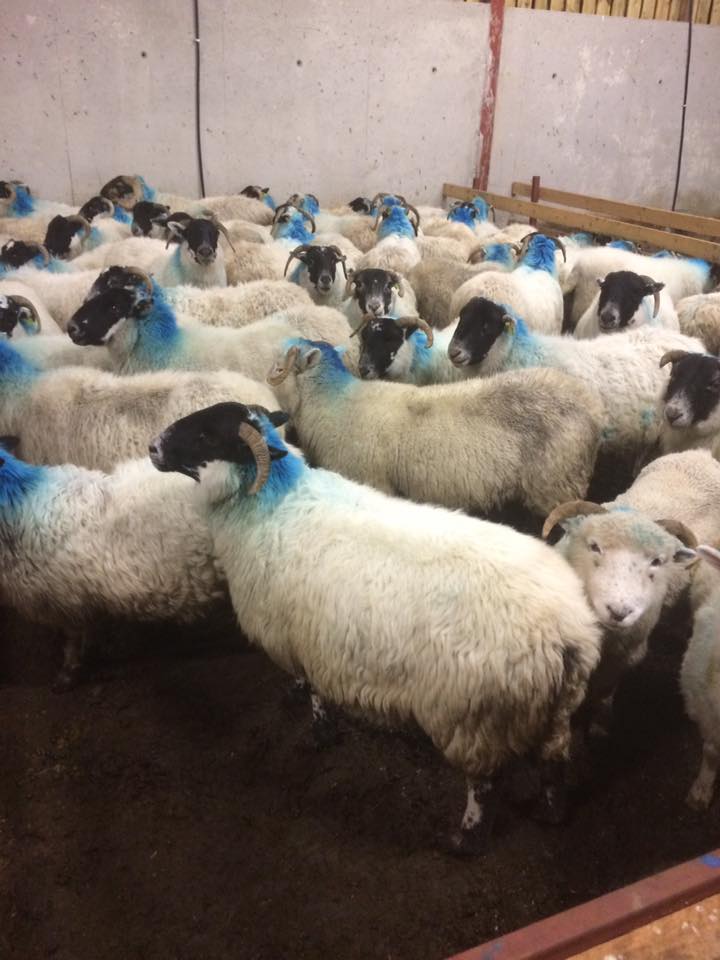 The Dorset ewe has a white face, as seen on the ewe to the right.

Stephen says that whoever stole the sheep would have had to know what they were doing, and believes that they could be sold across the country; not just in Donegal.

“People can identify my sheep as there may be the odd Dorset ewe with a white face and horns amongst them, it’s a rare breed and no one else is breeding with that type.”

Stephen’s sheep can also be identified by their thick fleece.

“The ewe lambs were clipped in August, so there would be a good growth of wool back on the lambs, they’d have a good fleece.”

Stephen is now asking that if anyone noticed anything suspicious in the Termon area during this time period to come forward with any information.

He is also appealing to farmers to keep an eye out for sheep that may match the description of his flock. He is hoping if anyone bought them without realising they were stolen, that they’d come forward.

A reward is being offered for their return.