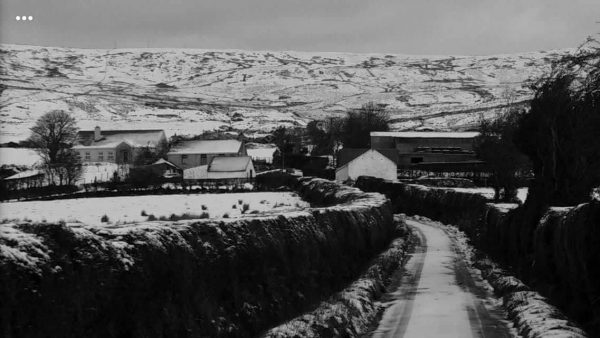 The good news is that Met Eireann’s weather warning has ended but the bad news is that “lower than average” temperatures will remain for the rest of the week.

Donegal is still getting over the last 72 hours of freezing weather conditions.

Black-ice, snow and freezing conditions brought Donegal to a standstill in many places.

Although there were a number of crashes, no serious injuries have been reported.

Speaking on RTE Met Éireann forecaster Jean Byrne said the temperatures will increase today, but will remain lower than average for the week and Ireland would remain in the grip of icy conditions for another 72 hours.

“It will be a cold, frosty start for most parts.

“Temperatures will increase today, clearing away any lying snow and ice.

“However, it will be colder than average for the rest of the week.”

Almost all schools across Donegal were back to full capacity today after a number were forced to close yesterday but of the freezing conditions.

Weather warning lifted but Donegal to shiver in ‘lower than average’ temperatures was last modified: December 13th, 2017 by Stephen Maguire