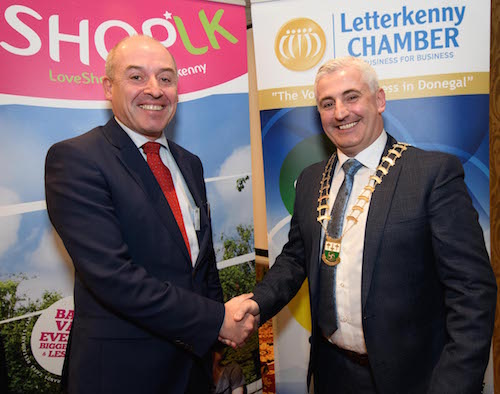 Well-known businessman Leonard Watson has been eelcted as the new President of Letterkenny Chamber.

Mr Watson, who runs Watson’s Menswear, was a popular choice at the organisation’s AGM which was held last night.

He takes over from outgoing President, Gerard McCormick of Magees Pharmacy.

Leonard has had a trying year which seen him bounce back from a major chalenge to his business after it was damaged as a result of a nearby fire.

However, Leonard closed and reopened a number of weeks later to bring customers a bigger and better store on the town’s Main Street. 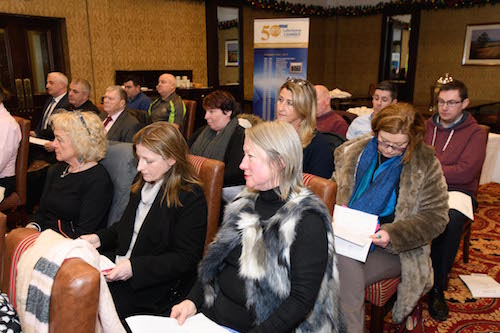