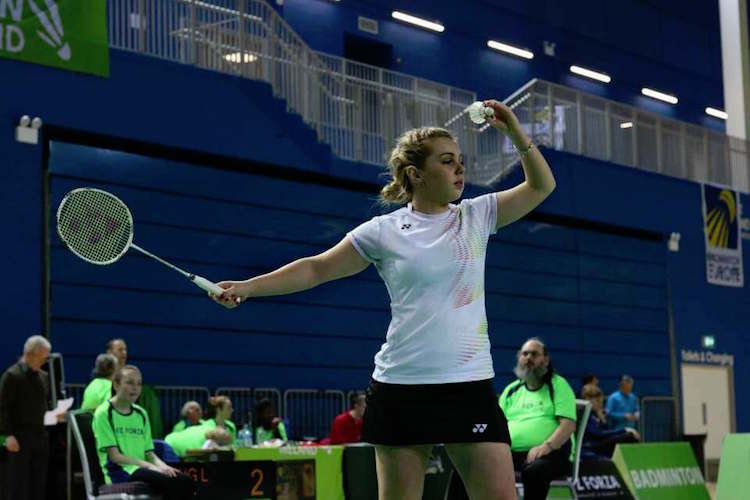 Raphoe’s Rachael Darragh has been nominated by Ulster Badminton to compete at the 2018 Commonwealth Games.

Darragh, a niece of triple Olympian Chloe Magee, has been nominated with Ciaran Chambers and Sinead Chambers.

The DIT Leisure Management student reached the quarter-finals in the Ladies Singles in Latvia, Lithiania and Slovakia, while she was a semi-finalist in the Welsh International and reached the last 16 in the ladies doubles at the Scottish Grand Prix and the Irish Open.

The Commonwealth Games next year take place in Gold Coast, Australia and Darragh will be hoping to make it onto the final list.

The selection decision will be announced by the Northern Ireland Commonwealth Games Council in early January.

Finn Valley athletes Sommer Lecky and Dempsey McGuigan are also hoping to be selected for the high jump and hammer events.