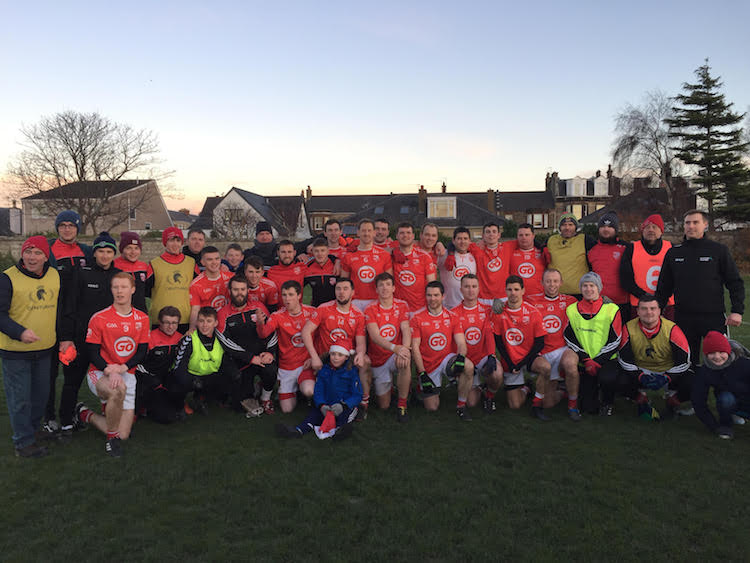 The Central Competitions Controls Committee (CCCC) have confirmed the arrangements for the All-Ireland club semi-finals involving Naomh Colmcille and Setanta.

Naomh Colmcille, who last Saturday defeated Dunedin Connollys in Edinburgh in a quarter-final, won their first Ulster JFC crown with a win over Belnaleck from Fermanagh and are now one step away from an All-Ireland final appearance.

Ryan McKinley’s team will take on Knocknagree from Cork at Cusack Park in Mullingar on Saturday, January 20, at 2pm.

Paul Campbell’s Setanta also won their first Ulster crown this year and they now head into a semi-final clash with Waterford outfit Ardmore. That game is slated for Pairc Tailteann in Navan on Sunday, January 21, at 2pm.