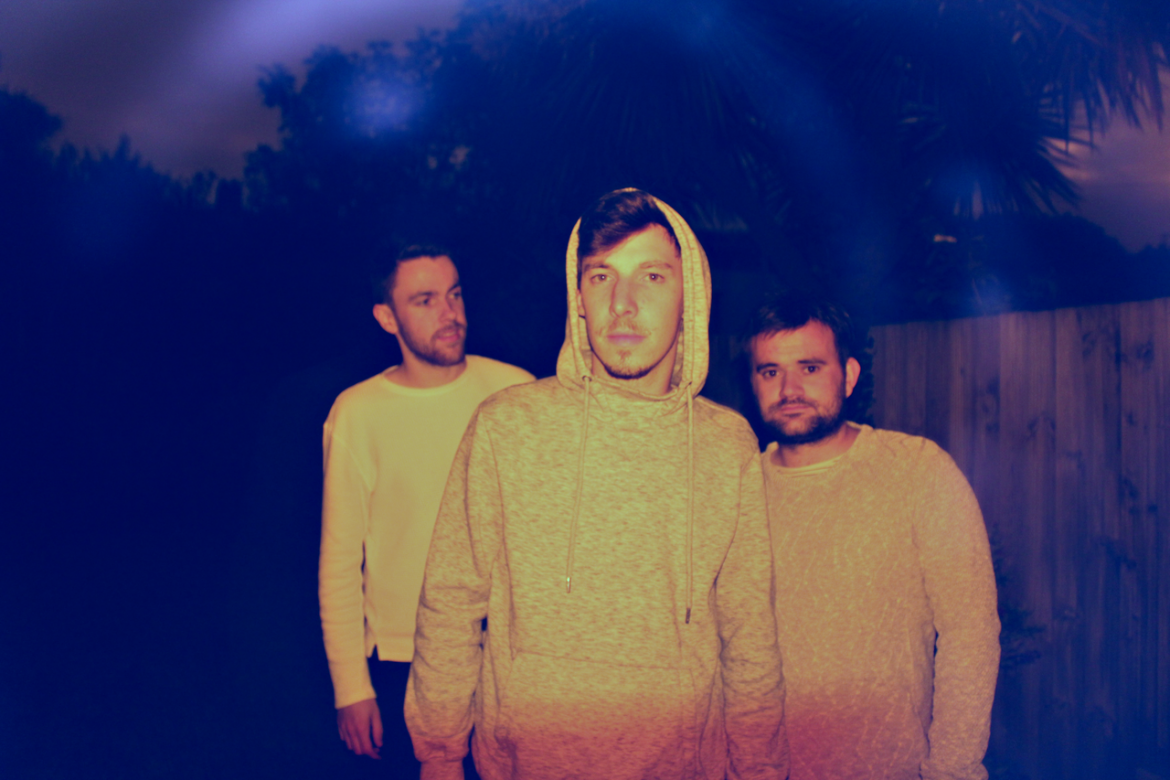 Dynamic trio Tanjier has announced their final gig of 2017 at the Balor Arts Centre in Ballybofey which will raise vital funds for Pieta House.

Fresh from their packed Other Voices show in Dingle, the indie electro-pop trio have had an busy twelve months. It saw them support the likes of The Strypes in Cork, play Electric Picnic, record live sessions with RTÉ 2FM, and embark on a nationwide tour. Tanjier are inspired by the likes of London Grammar, Coldplay, LCD Soundsystem, The XX and Bon Iver.

Their latest releases ‘Yu’ and ‘Hymn’ have garnered national radio play and have been featured on a number of ‘Best Tracks of 2017’ articles.

Although Tanjier are mainly Dublin based, Michael Killen and Ronan Lynch are from Castlefinn.

“We are delighted to be back at the Balor this Christmas,” said Ronan. “Our gig last year was very special. To be helping a charity like Pieta House gives us an even bigger drive to put on the best show possible.”

“The home support over the last year has been phenomenal so it’s great to actually play here,” Michael added.

Their most recent single, Hymn was released in September and can be found on all major streaming sites. With support from two local acts, Tommy Callaghan (Our Native State) and TWOS, this promises to be a great night of music.

The band has also taken part in Pieta House’s Christmas charity album alongside the likes of Villagers, Jack O’Rourke and Maria Doyle Kennedy, recording an ethereal cover of Slade’s classic ‘Merry Christmas Everybody’.

A copy of the album can be picked up on the night or you can grab a digital copy on Bandcamp. All of the album proceeds and €2 from ticket sales will be donated to the charity. 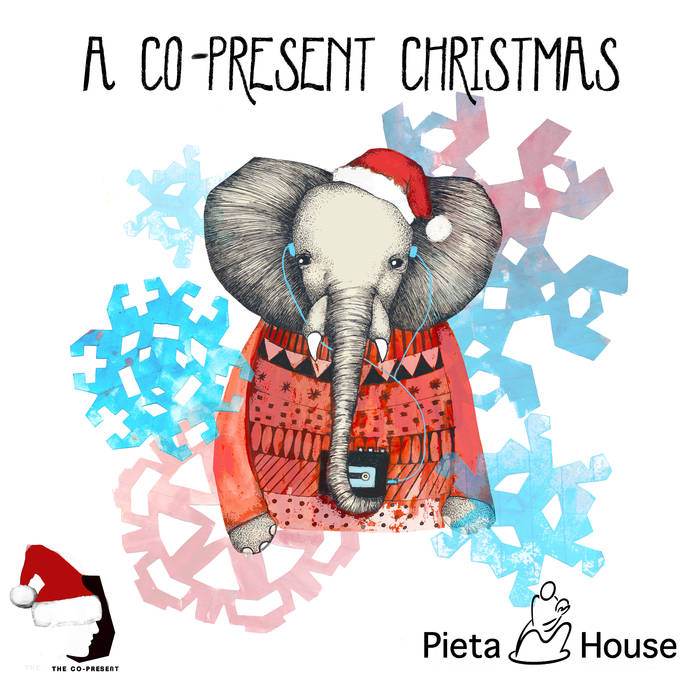 Pieta House offers a specialist counselling programme for people who have attempted to take their own lives, people with suicidal ideation, people who have engaged in self-harm and people who have been bereaved by suicide. They also provide a 24-hour helpline (1800 247 247). This service is free of charge. To donate €2 text PIETA to 50300.