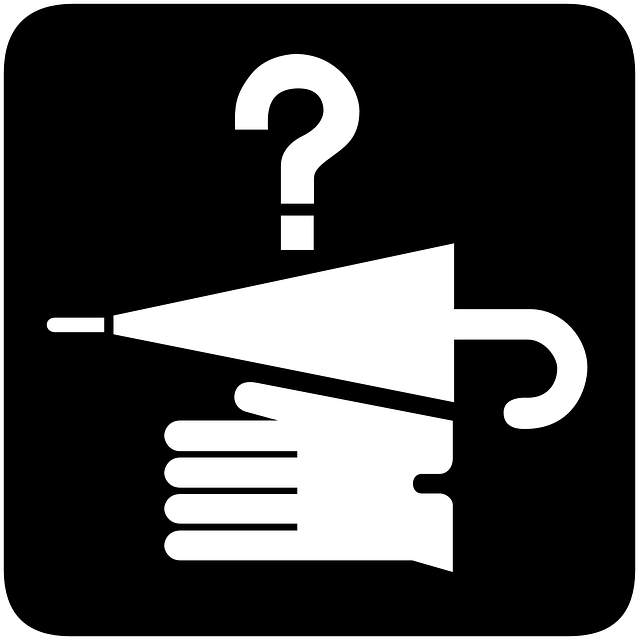 A woman in Letterkenny has made a public appeal after losing a purse this weekend.

A small black purse was lost on Saturday evening in Letterkenny somewhere on the footpaths between Century Cinemas and Kernans convenience store at lower main street.

The woman had walked from the cinema to the shop when the discovery was made that the purse was lost. The purse is plain black, with fake leather and a zip. There were no cards inside.

Anyone who may have found the purse is asked to bring it to Letterkenny Garda Station.