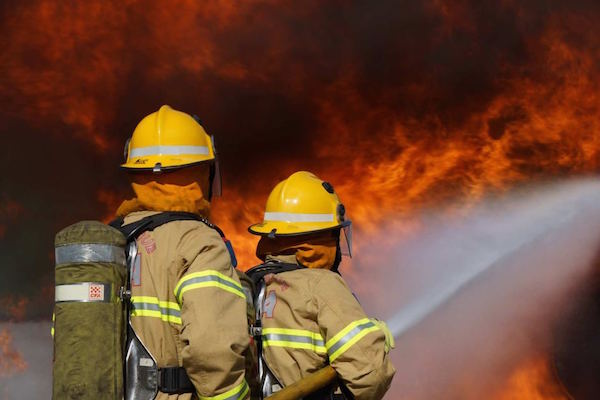 A woman has been killed in a housefire in Inishowen.

The blaze broke out at the house in the Illies area of Buncrana this afternoon just after 4pm.

It is understood the woman lived alone and was elderly.

The cause of the fire is not yet known but a full examination of the scene will take place tomorrow morning.

Garda Inspector David Murphy confirmed that an elderly woman has died in the blaze.

“At this stage, the scene has been preserved and a full examination of the scene will take place tomorrow morning,” he said.

“This is a desperate tragedy so close to Christmas and our thoughts and prayers are with this poor woman and her family at this time.

“It will come as a huge shock for the area of Illies and the entire Inishowen Peninsula,” he said.