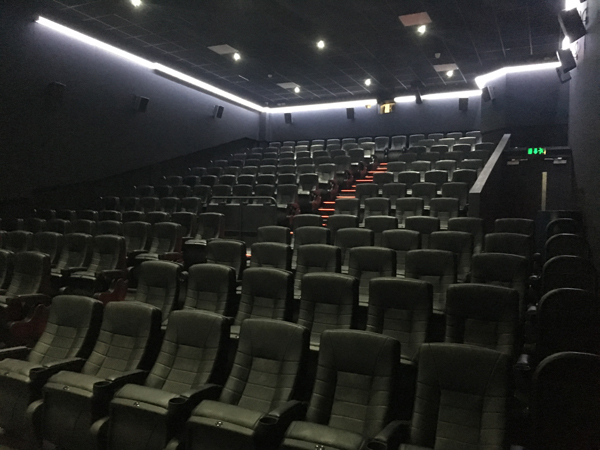 The developer of a proposed new cinema for Donegal Town has not appealed a decision to turn down his planning application.

It now appears that the current plans for the 714 seater, five-screen cinema at Clarcarricknagun close to the town’s Lidl store may not go ahead at all.

The application was made by Tyrone company WJ Dolan Construction Ltd but turned down by the council because of fears over traffic congestion.

The deadline for a planning appeal has now passed but a fresh application can be made.

The refusal sparked a massive outcry from locals who complained their nearest cinema was 50 minutes away in Letterkenny.

A Facebook campaign, Save Our Cinema Plans, and public meeting were held with a large attendance voicing their support for the plans.

However, it now appears that unless a new application is made, Donegal Town will remain without a cinema for the foreseeable future.

had applied to Donegal County Council in September for the construction of a two-storey, five-screen cinema with 714 seats at Clarcarricknagun, Donegal town, beside the town’s Lidl store.