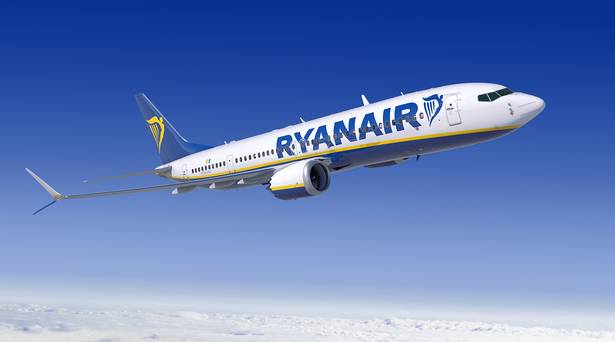 Donegal people planning to fly away for Christmas breathed a sigh of relief after Ryanair pilots suspended a planned 24-hour strike.

According to Impact trade union, the airline agreed to recognise the union as the representative of Irish-based pilots.

The move came after management agreed to meet the worker reps on Tuesday – after originally saying they would only do so on the day of the industrial action.

This came after Ryanair announced they would meet and recognise trade unions for the first time.

The proposed walkout was set to take place this Wednesday, December 20.

A statement from Impact said: “The union asked management to release its Ryanair pilot representatives to prepare for and attend the meeting.

“The union acknowledged the principled determination of Ryanair pilots, which it said had made this breakthrough possible, and said it looked forward to establishing a positive relationship with Ryanair company management.”

The now called off industrial action planned for Ireland was backed by 94 percent of pilots directly employed by Ryanair in this country.