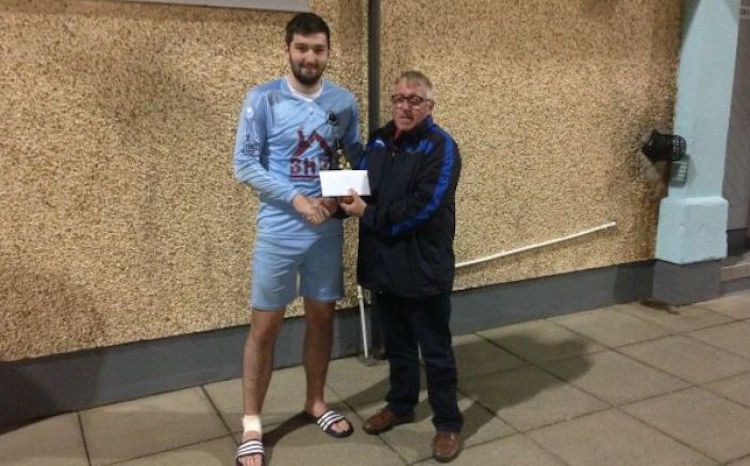 Former Institute attacker Darren McFadden has become the latest player to put pen to paper for Finn Harps ahead of the new season.

The 24-year-old striker lined out previously for ‘Stute and scored the winner in the 2013 Intermediate Cup final against Ards.

McFadden has most recently been playing for Trojans in his native Derry city, while he had signed for Inishowen League Premier Division side Buncrana Hearts in August.

“We know Darren from his time at Institute and he’s a player we feel will give us options in the attacking sense,” Harps boss Ollie Horgan said.