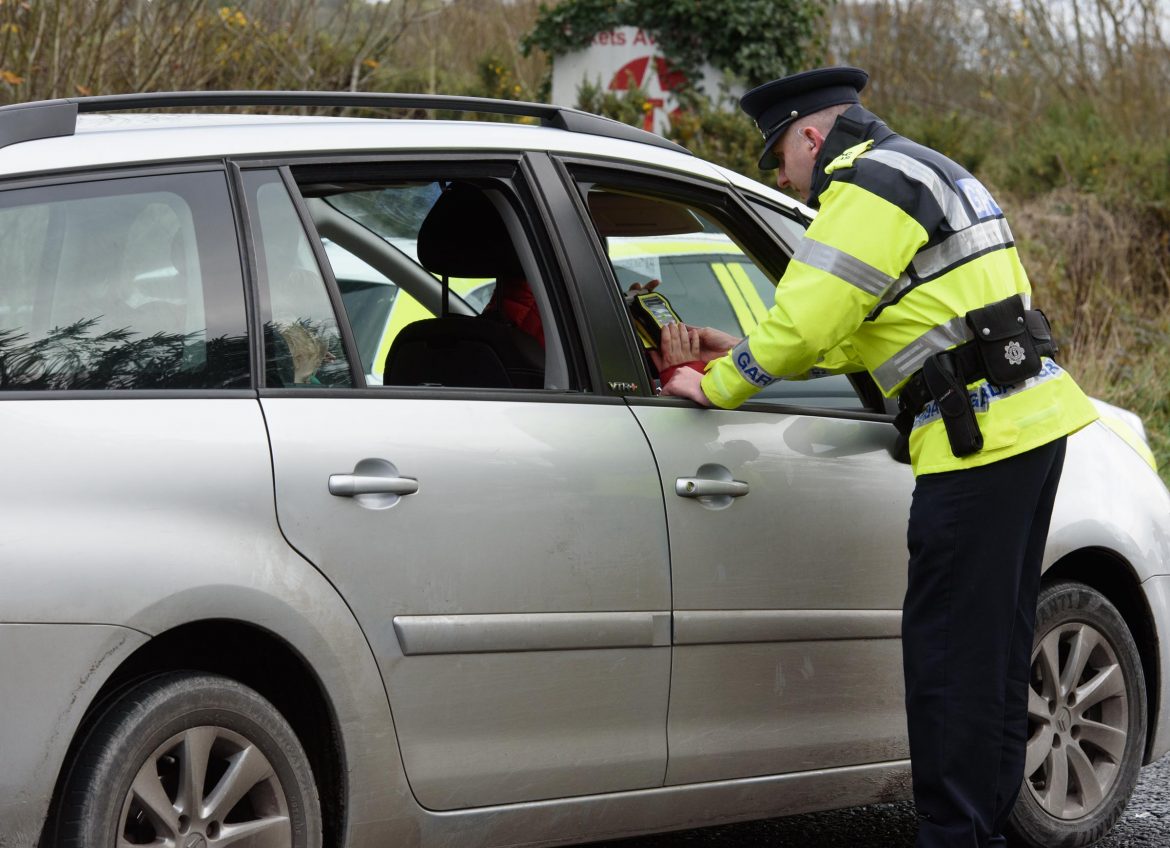 A Judge has set a new date to process up to 45 alleged drink-driving cases across Co Donegal.

Judge Paul Kelly adjourned the cases until February 5th next for the cases to be mentioned at Letterkenny District Court.

Drink driving prosecutions which had been adjourned locally will now be brought before the local courts after a Supreme Court ruling yesterday.

A challenge to a drink-driving prosecution in Dublin had put a delay on 45 cases of alleged drink driving in Donegal which were due before Letterkenny District Court this year.

Judge Kelly refused to strike out the cases in October which were pending the decision on Mr Avadanei’s case and adjourned all pending cases until today.

Have all been put back until 5th Feb for a plea or a date and that all unrepresented attendants to be notified.

Yesterday the Supreme Court has dismissed a challenge over breathalyser languages which was taken because evidence in a drink-driving case was not provided in both English and Irish.

A Romanian national Mihai Avadanei, from Swords in Dublin, had taken the challenge over his 2014 prosecution for alleged drink-driving. His case claimed that the print-out from the intoxilyser machine operated by Gardai should be in both English and Irish, as written in the Road Traffic Act, 2010.

The Supreme Court said that the breathalyser form should have provided Irish language readings.

But the court upheld the decision of the Court of Appeal and ruled that the substance of the prescribed form is the information intended to be proved in evidence.

Ms Justice Iseult O’Malley said the content was “no way misleading, confusing or unfair” and no right of the appellant was violated by its admission.