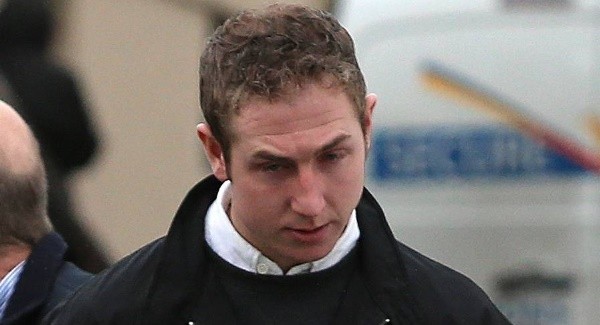 The man responsible for Ireland’s worst ever single road crash has been released from prison in time for Christmas.

Kelly, of Hill Road, Ballymagan, Buncrana killed eight people including seven of his friends in a horrific road crash in July 2010.

He was initially jailed for two years after pleaded guilty to dangerous driving causing the deaths. However, the court of appeal decided that sentence was too lenient and added another two years to the one originally imposed in December 2014.

His victims’ families were this week notified that Kelly was being released.

As all prisoners are entitled to 25% remission, he was only ever due to serve three years which has now been completed.

The Irish Times reports that a source close to one of the families said they dread meeting Kelly over the Christmas period.

“I can’t even think how I will feel if I run into him over the Christmas holidays. Buncrana is a small place and if he is out socialising, people are going to meet.

“On a personal level, I cannot forgive him for what he did to our family and how he drove on that night. He ruined the lives of my family that night. Now he can begin his life again but we’ll always be serving a life sentence,” said the man.

Kelly was driving a Volkswagen Passat from Clonmany on the evening of July 11th, 2010 which collided with a car travelling in the opposite direction in Buncrana.

Seven of those who died were young men aged between 19 and 23 while the eighth was a 66-year-old man on his way back from bingo.