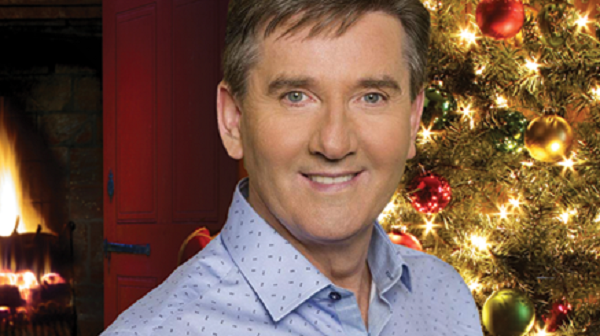 Daniel’s home choir says he has to audition to get back in next Christmas!

Daniel O’Donnell might have to sing for a place in his home choir next Christmas as he is set to miss his second midnight mass in Kincasslagh!

The 56-year-old singing star won’t be home for Christmas tomorrow after home renovations went above and beyond original plans. Daniel and Majella’s home is a no-go zone this Christmas as it undergoes major update for RTE’s Room to Improve.

It is a Christmas Eve tradition that Daniel sings with the choir at his beloved midnight mass in Kincasslagh. However, it seems his absence from the choir for the past two years could cause him to get kicked out!

Daniel told Donegal Daily: “I met Anne Murray who is in charge of the choir at home and I said to her ‘I’m not there this year either, I might be red-carded next year’. She said ‘you’ll have to audition to get back in!’”

“Please god next year I’ll be back again,” he said.

Daniel spent his first-ever Christmas away from Ireland in 2016, when he and Majella jetted off to Spain to spend the holidays in the place where they first met.

Daniel said: “Last year we were in Tenerife, and while we were there we enjoyed it immensely, I said to Majella we’ll be at home next year.

“And then out of the blue it came about that we would renovate the house and it’s not in operation.”

Daniel is now looking forward to going to Banbridge to spend Christmas with Majella’s daughter Siobhan, her husband Gavin and their two-year-old girl Olivia. Siobhan is expecting her second baby in the New Year, much to Daniel’s delight.

“We have a new baby on the way and we have Olivia so it will be a lovely Christmas,” he said. 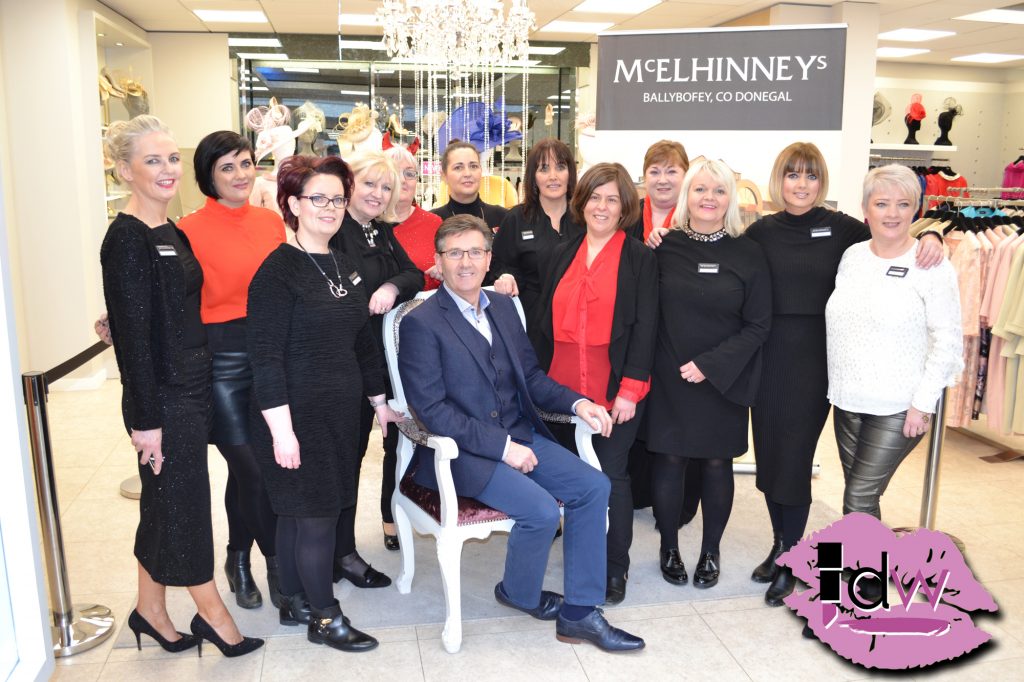 Daniel with McElhinneys womenswear staff at his Christmas meet and greet on Saturday, December 23rd.

Daniel was in McElhinneys of Ballybofey yesterday to share Christmas wishes with fans before the holidays. As far as his own wish list goes, he said his only hope is for good health for his loved ones. Majella has been four years cancer-free, and they count every day of good health as a blessing.

“That’s all you want, if everybody’s healthy you get everything else that comes as a bonus,” Daniel said.

2018 will surely bring more adventures for the couple, from touring around on the B&B Road Trip to revealing their new home on Room to Improve. Daniel has a US tour beginning in February 2018, while his only Irish shows announced so far are five summer dates in Killarney.

Will he be setting himself any new challenges or resolutions for the New Year?

“I never make a New Year’s Resolution. I’m not one of these that goes to eat less. I might try to diet on the first of December, other than the first of January!” he said.

View the photos from Daniel’s visit to McElhinneys here on DonegalWoman.ie:

Daniel’s home choir says he has to audition to get back in next Christmas! was last modified: December 27th, 2017 by Rachel McLaughlin
Facebook0Tweet0LinkedIn0Print0
Tags:
CHristmasdaniel o'donnellKINCASSLAGHMajella O'Donnell