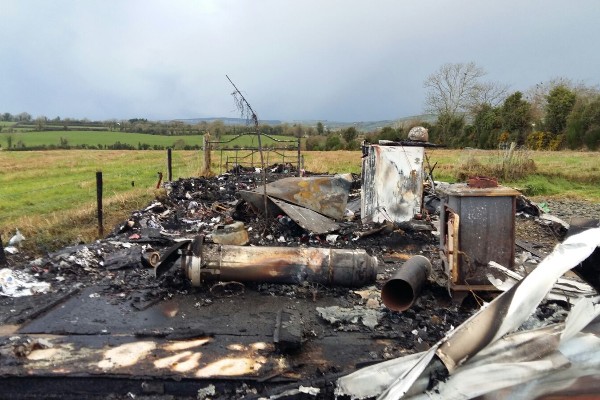 A young Donegal couple who lost their home in a fire this week have received an outpouring of kindness from their friends and family in their hour of need.

Tamara McBride and Dominic Lynch’s mobile home in Porthall, Lifford was destroyed when a freak fire broke out on Boxing Night.

The couple, who are both in their early twenties, were out celebrating Christmas with family at the time of the disaster. The home, which was located at the back of Dominic’s mother’s house, was burnt to the ground by the time fire officers extinguished the blaze. 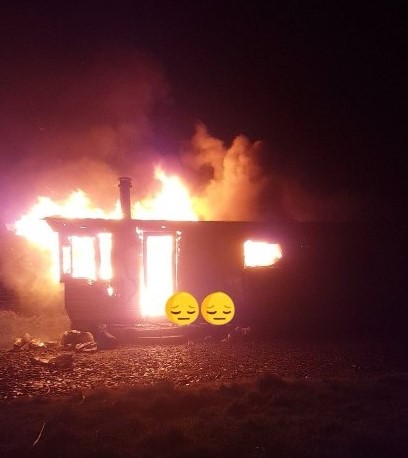 The alarm was raised on the night by Dominic’s mother, who saw the smoke and managed to save the couple’s dog from the home before the fire strengthened.

“They were lucky they weren’t in the mobile home at the time. They wouldn’t have survived that fire because of the position of the stove to the bedroom,” Dominic’s sister Emma told Donegal Daily.

Tamara and Dominic are now living with parents as they try to deal with the shock of losing their home.

Meanwhile, Emma has set up a GoFundMe page to support them (www.gofundme.com/dom-and-tam-lost-everything). The page has brought in many kind donations from friends and family to help the couple. 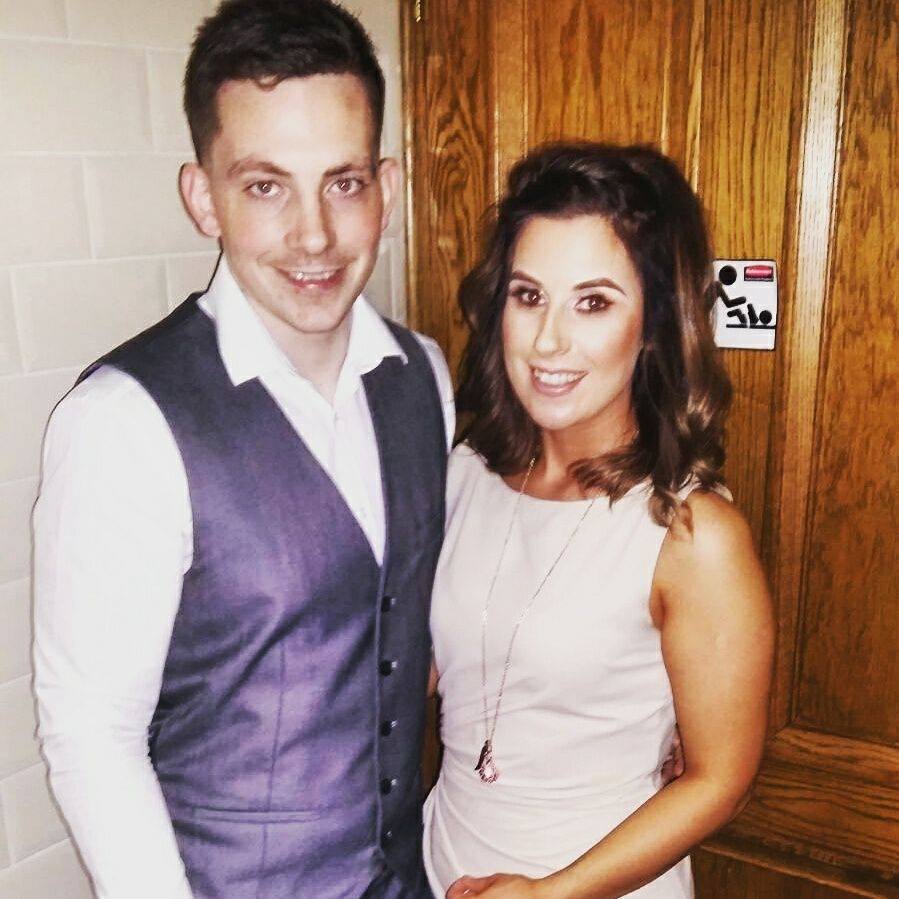 Emma said: “I wanted to give more than I could to help them, so I thought maybe others in Donegal could help us reach the small target. Obviously it can’t be replaced everything but it’s a start.

“They (Tamara and Dominic) have lost everything but people have been so good to them. People have been coming to the house with donations and clothes for them both.

“They are still just stunned and haven’t slept since it happened. Dominic is a student at LYIT and he was studying for his exams over Christmas, he lost everything and is worried about that. Tamara was working as a care assistant but she doesn’t have a full-time job.”

The couple had been living in the mobile home for a number of years. They had applied for a house from the council and were hoping to start up a home together.

“There is a huge housing problem all over Ireland and this highlights it again,” Emma said.