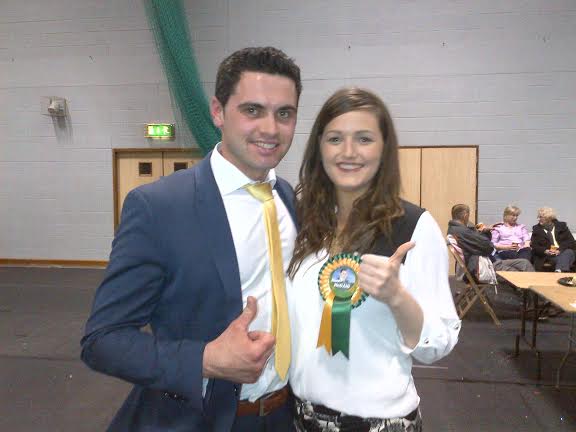 Former Mayor and his beautiful fiancee to walk down the aisle

It may be sub-zero temperatures outside but there’s a warm glow across Glenswilly today.

That’s because two of its most popular young people walk down the aisle hand-in-hand as county councillor James Pat McDaid weds his long-time girlfriend Teresa Canning.

And now the happy couple are set to ring in 2018 as husband and wife.

With James being a former captain of Glenswilly senior team and Theresa’s brother Michael being a former manager, there promises to be plenty of football chat at the bar!

Congratulations to you both and to both your families from all at Donegal Daily. Have a great day!