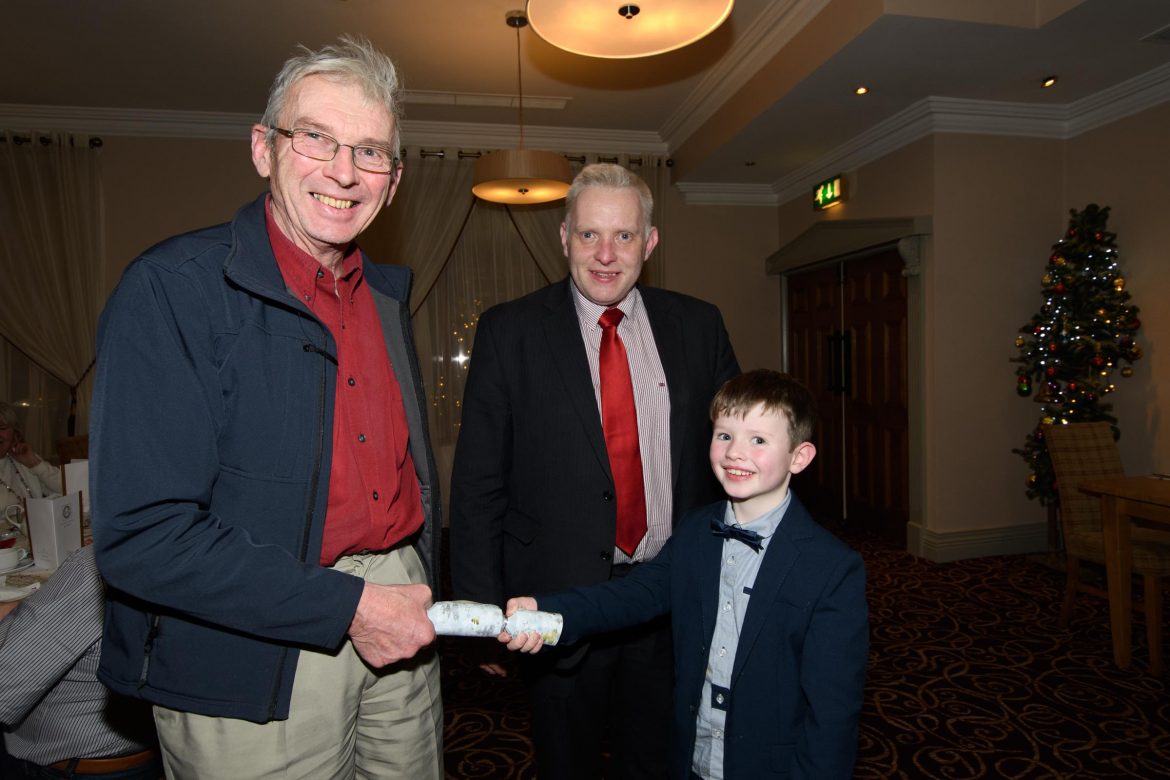 With a speech from Donegal IFA Chairman Michael Chance, the dinner marked the end to a busy year for Donegal IFA.

Since the flooding in Inishowen in August, the Donegal IFA have been working tirelessly with farmers who have had their livelihoods destroyed. At a special meeting in September, details were given of the Flood Damage Relief Measure, with the Donegal IFA being in direct contact with Minister Michael Creed.

The Donegal IFA also organised for fodder to be delivered to farms in need following the flood. More recently, the IFA has set up an Emergency Fodder Initiative, in which counties have been twinned on a basis of who can contribute feed and who is in the direst need.

The national branch of the IFA has recently shared big news, with Nigel Renaghan being elected IFA Ulster/North Leinster Regional Chairman. He succeeds Bert Stewart and will take up office at the 2018 AGM on Tuesday, Jan 18th.

He won the election by 1,111 to 787 in the contest with Cavan IFA Chairman James Speares. In Donegal, Renaghan secured 248 votes, with Speares securing 111. 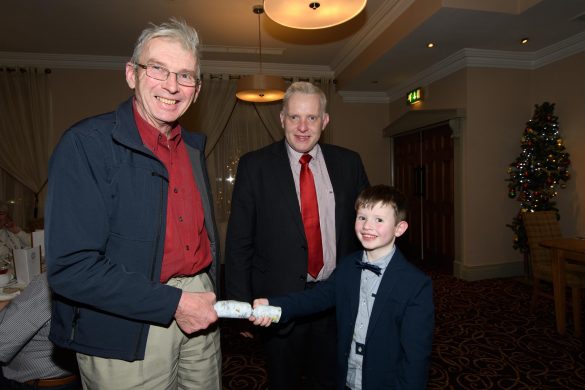 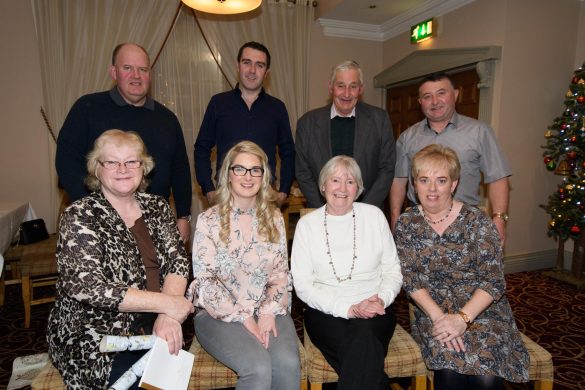 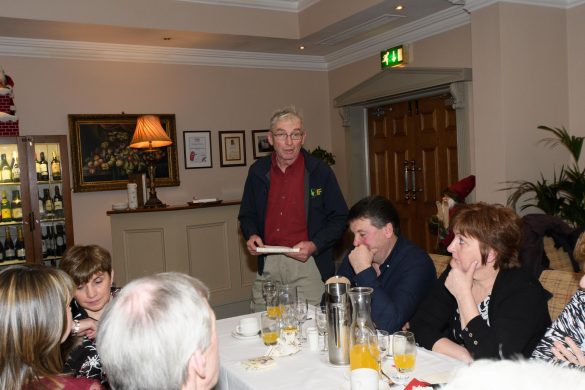 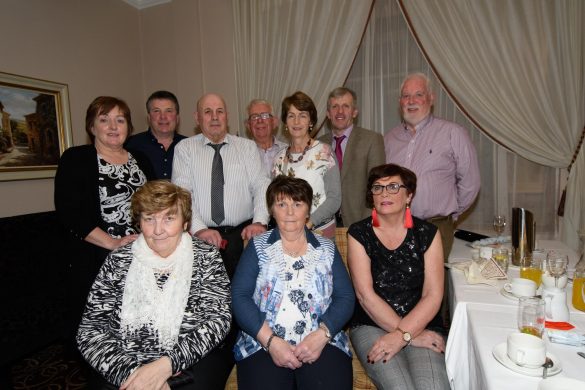 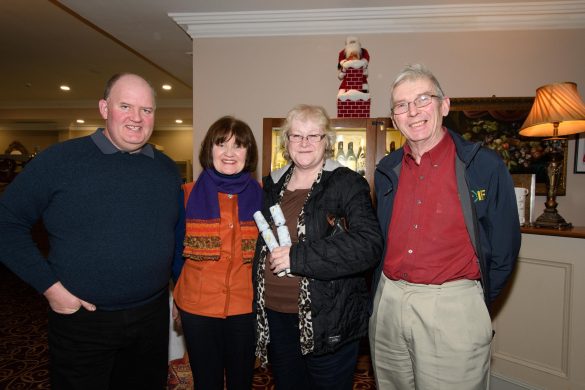