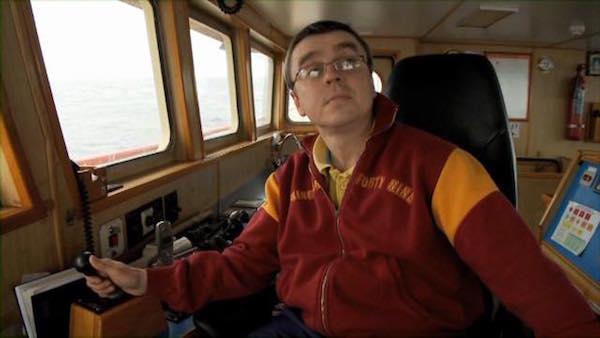 The body of Donegal fishing skipper Garret Boyce is to be flown back to Donegal today.

Mr Boyce, a 45-year-old from Downings, passed away while fishing on December 23rd.

The popular fishing skipper, who has worked with McBride Fishing all his life, was married with one daughter.

Following his sudden death at sea, Mr Boyce’s remains had been flown to Denmark where a post-mortem was carried out.

McBride Fishing last night issued a statement on the funeral arrangements for the late Mr Boyce.

It read “Following the tragic & sudden death of our beloved colleague and skipper Garret Boyce on board Peadar Elaine II on Saturday 23rd of December his remains will be repatriated to Ireland on Saturday 30th of December.

“Wake will take place at his home on Sunday 31st of December and Monday 1st of January, followed by funeral at St. John The Baptist Church on Tuesday 2nd of January at 11am.”