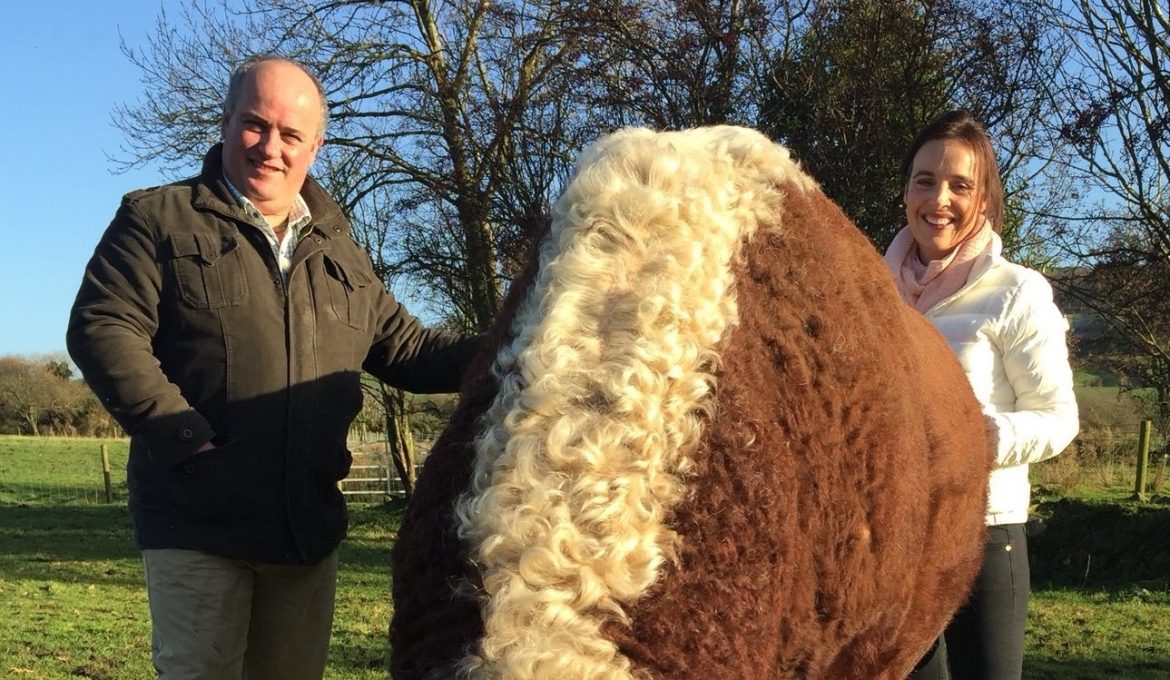 Two Donegal cattle breeders will get their TV moo-ment this week as they appear on RTE’s Ear to the Ground.

Prizewinning breeders Mark McConnell and Seamus Holmes will be on the farming series this Thursday (4th Jan) to share an insight into their passion for the revival of a traditional breed of cattle – the Moiled Cow. 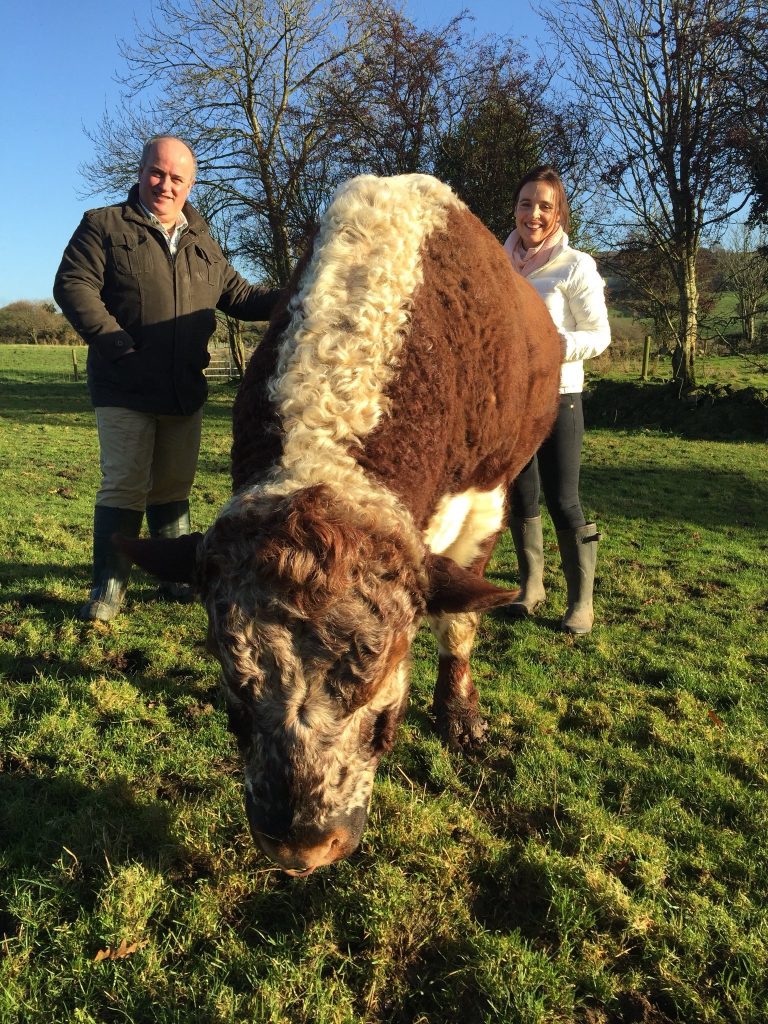 The Irish Moiled Cow was once a common sight in the Irish Landscape. In fact Viking invaders were so taken by the docile, red coloured cows, with their distinctive white stripes along their backs, that they shipped them back to Finland by the boatload.

But as farming traditions changed, so did the fortunes of the Moiled cattle and by the 1970s the breed was almost extinct. But a concerted effort by a small group of people over the last 40 years has begun to turn around the fortunes of this hardy breed.

Presenter Ella McSweeney will travel to Castlefin and Killygordon in Donegal to meet two local men who are helping with the rejuvenation of the Moiled.

ESB worker Mark McConnell and Bus Driver Seamus Holmes both keep Moiled cattle and are hoping that by keeping these animals, breeding from them and hopefully creating a market for their meat, they can secure the future of the ‘Moily’.

Tune in to Ear to the Ground on Thursday 4th January at 8.30pm to see the programme.