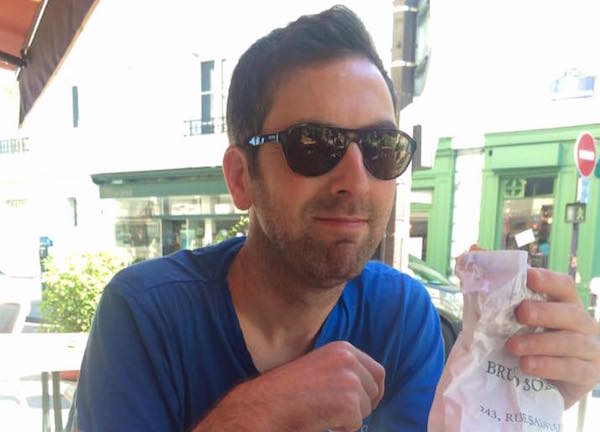 He’s always tried to keep ahead of the pack when it came to breaking stories.

This time the Killygordon man has landed himself a part in a television advertising campaign.

Cronan, who is signed up to the Karen Gorman Academy of Speech and Drama, appeared on TV3 today in a new advert for 123.ie insurance.

Lucky for him he has such a healthy head of hair!

Simply click on the video to see Cronan’s hair-raising debut.