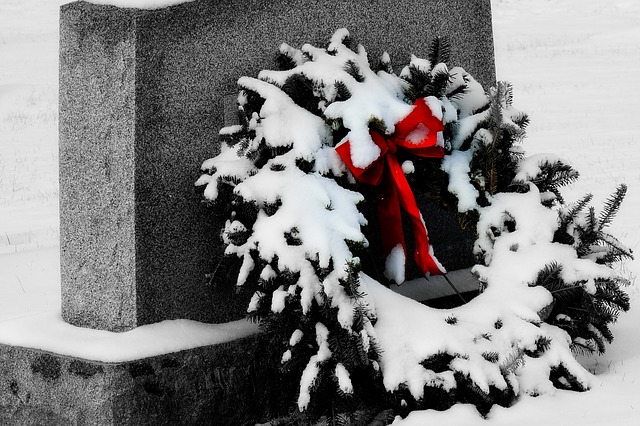 The number of people who lost their lives on Donegal roads has decreased by 45% this year, according to the latest RSA report.

There were 6 deaths on roads in Donegal in 2017, down from 11 fatalities in the previous year. The latest figures are in line with the lowest on record in the last 17 years.

2017 was the safest year on Ireland’s roads since road deaths were first recorded in 1959.

Minister for Transport Shane Ross said he is heartened to see a decrease in road deaths, but it is still “not good enough.”

He called for continued efforts to achieve the national objective of reducing fatalities to 124 by 2020.

“Ultimately our aim should be zero deaths on our roads,” Minister Ross said.

The Provisional road collision statistics report for 2017, published by the Road Safety Authority (RSA) analysed the worst times for fatalities and looked at the average profiles of road users involved in collisions.

Deaths on Ireland’s rural roads continue to be much higher than in urban areas. In 2017 there were 40 deaths on urban roads, compared with 116 on rural roads.

Commenting on the figures Mr. Shane Ross, Minister for Transport, Tourism said; “It is very encouraging to see that we have reversed the upward trend in road deaths witnessed in 2016. The combined focus on improved legislation, greater enforcement and road safety campaigns all played their part in saving lives.

“But while it is heartening to see that 2017 was the lowest year on record for road deaths, this is not good enough. We need to continue our efforts if we are to achieve the objective of reducing fatalities to 124 by 2020. Ultimately our aim should be zero deaths on our roads.”

The Minister said: “It’s obvious that better road traffic legislation saves lives. A vital tool in helping to reduce deaths and injury further is the new Road Traffic Bill (Amendment) 2017.   I implore all members of the Oireachtas to allow its unimpeded passage so that its life saving measures can be introduced without delay.”

Minister Ross noted that greater enforcement had resulted in higher detection figures and welcomed the commitment from An Garda Siochana that the 2017 increase of 10% in the Traffic Corps will be repeated in 2018.

Minister Ross added: “It would also appear indisputable that the bravery of people like Gillian and Ronan Treacy in working with the RSA to show the devastation caused by reckless driving is making a real impact on the public consciousness. I thank them and all the road traffic victims groups who have campaigned so hard and so selflessly to make our roads safer.”