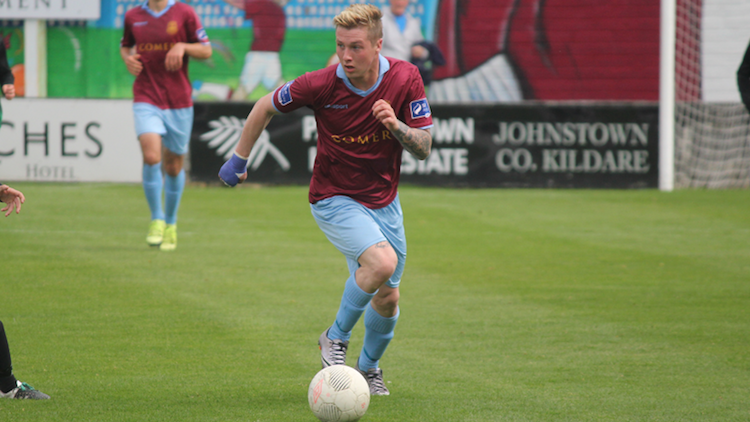 Devers, a 20-year-old attacker, signs from Mayo junior side Manulla.

“We have been interested in signing Jesse for a while and it’s good now to have the deal finalised with pre-season training starting,” Harps manager Ollie Horgan said.

“He’s a young lad who has a quite an amount of experience already having been over at Wolves for a couple of years.

“He’s played in the U19 National League and senior for Galway in the Premier Division so hopefully Jessie will be a good asset to us here at Harps.

“He’s a talented attacker so this is a great opportunity for him to progress his football career.”

Devers left Manulla FC in July 2013 to sign for Wolves and stayed there for two years.

While at Wolves, Devers lined out alongside Ibrahim Keita, who was at Harps last season.