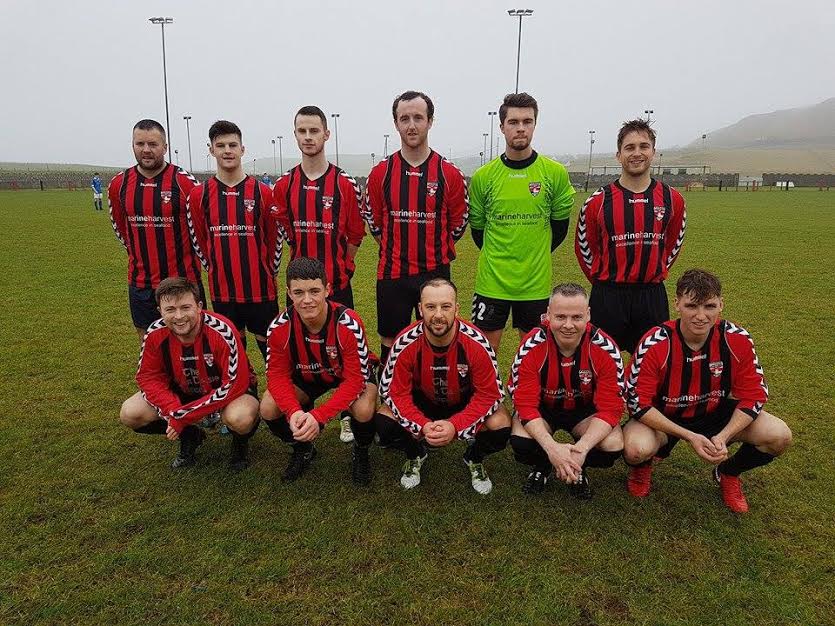 Ulster Senior League: Things are tight at the top ahead of resumption

Cockhill Celtic, Fanad United, Letterkenny Rovers and Derry City Reserves have little between them ahead of a crunch fixture list on Sunday.

Eamon McConigley takes his Letterkenny Rovers to a rapidly-improving and in-form Fanad United.

McConigley was part of Fanad’s golden age of the late 80s and 90s, serving as a player and manager at Traigh-A-Loch, but now looks after Rovers, who are in search of a first Four Lanterns USL title since 2009.

Rovers and the defending champions Cockhill – who face winless Swilly Rovers on Sunday – were dealt with big blows over Christmas with the news that their ace strikers have gone to pastures new.

Sean McCarron had proved to be an astute signing by McConigley and was banging in the goals for Rovers during the first part of the season.

But the Derryman – who had also been courted by Finn Harps in December – has since signed for Irish League Championship side Institute.

Cockhill have bid farewell to Garbhan Friel, who has been one of their driving forces during a period of recent dominance in the USL.

Friel has moved to live in Dubai and leaves a big void for Gavin Cullen’s men.

Fanad went into the Christmas break with a 2-0 win over Cockhill, a result that was only Cockhill’s second League loss in five years.

Fanad were certainly buoyed by that win and, with the likes of Watson Menswear Player of the Month Tony McNamee in form they’ll certainly not fear the visit of Rovers.

Cockhill got back on track with a comfortable win over Derry City Reserves in the Donegal News USL Cup and the champions will be confident of a League win this weekend as they face struggling Swilly at the Charlie O’Donnell Sports Grounds.

Derry, meanwhile, host Finn Harps Reserves in a re-arranged game, in what could be an intriguing clash with their respective senior camps both back in pre-season training this week.

Ulster Senior League: Things are tight at the top ahead of resumption was last modified: January 3rd, 2018 by Chris McNulty