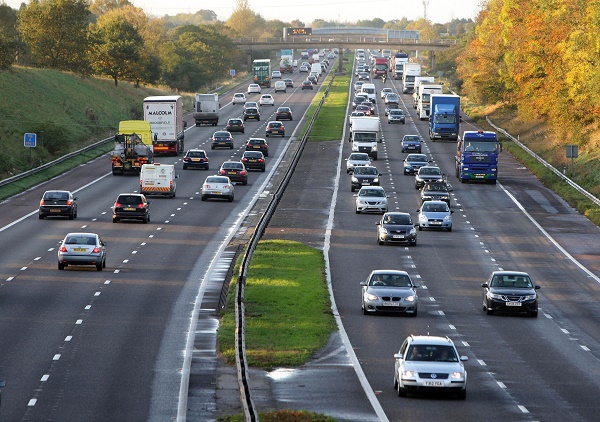 Taoiseach says motorway from Donegal to Dublin is a priority

TAOISEACH Leo Varadkar is promising to splash loads of cash on travel links between south and north.

And top of his agenda is a motorway from Dublin through Derry to Donegal.

And he also wants to beef up the railway service between Dublin and Belfast.

Varadkar insisted his Government would demand “real and meaningful involvement” in the affairs of Northern Ireland if the Stormont Executive does not get up and running.

And he has backed that up by outlining his intentions to focus much of the nation’s infrastructure spend on the North and the “All Ireland economy”.

The Taoiseach wants to beef up the railway service between Dublin and Belfast.

“There will also be a focus on the North and the All-Island economy, improving infrastructure over the next ten years, building a motorway to connect Dublin and the border counties to Derry and Letterkenny and also examining the Dublin to Belfast rail line.”

The Government also intends to ramp up broadband provision by investing €100billion.

Varadkar said: “Our target is to have 75% of homes in the country connected to high-speed broadband by the end of 2018. We are currently at about 60% now.

“In January we will publish the ten-year capital plan and that will be adding up to €100 billion investment or more, that’s State investments and semi-state investment.

“What it’s all about is ensuring our economy has the capacity to grow because we will be up against very obvious constraints in terms of the country’s ability to grow economically.

“It will also mean much-needed investment in public services that have been neglected in years gone by.